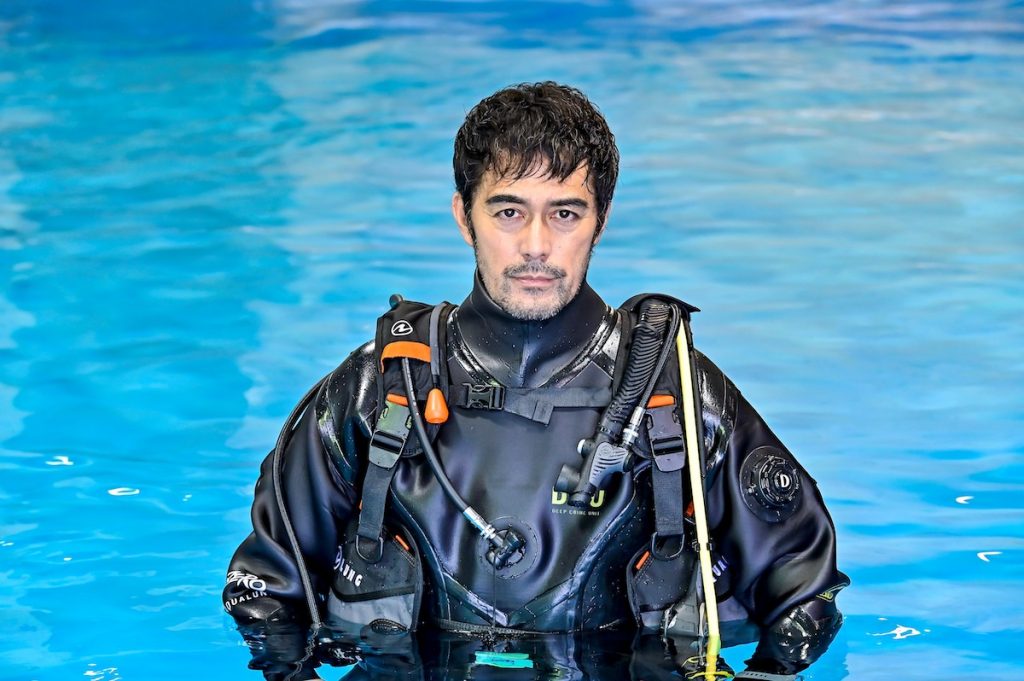 KI, the global production and distribution arm of Israel’s Keshet Media Group, licensed the series from Westmount-based TV production, distribution and financing company Facet4 Media and worked closely with them and TBS to then co-develop an original adaptation of the format for the Japanese and global market.

The show, which will debut on TBS’ Sunday night drama slot in early 2022, marks the first time that KI has brought an original scripted format into Japan.

Written and created by Ilan Ulmer and Samuel Goldberg, the 10 x 60-minute series follows an elite unit of the Scuba underwater crime investigation team as they tackle a new case each episode, while working to maintain their complex lives and relationships on land.

It is expected to begin filming later this summer in Japan, with Hiroshi Abe (Shin Zan Mono) in the lead role of Masayoshi Nina. Keshet International will distribute the both the finished tape and format internationally.

KI CEO Alon Shtruzman said that the co-production represented “so much more than a licensing deal for us” and shared his hopes for “a long term and mutually beneficial relationship between us.”

TBS president Takashi Sasaki called the deal an “epoch-making collaboration” and praised both KI for “ its reputation for high-quality production and international distribution expertise” and Facet4 for “its track-record for developing excellent dramas and films.”

The deal follows another co-production partnership struck by TBS last month, in that case with South Korean entertainment giant CJ ENM, in a deal that will see the two companies develop and produce dramas, variety shows, movies, and other content that targets not only Japan and South Korea, but also the global market.