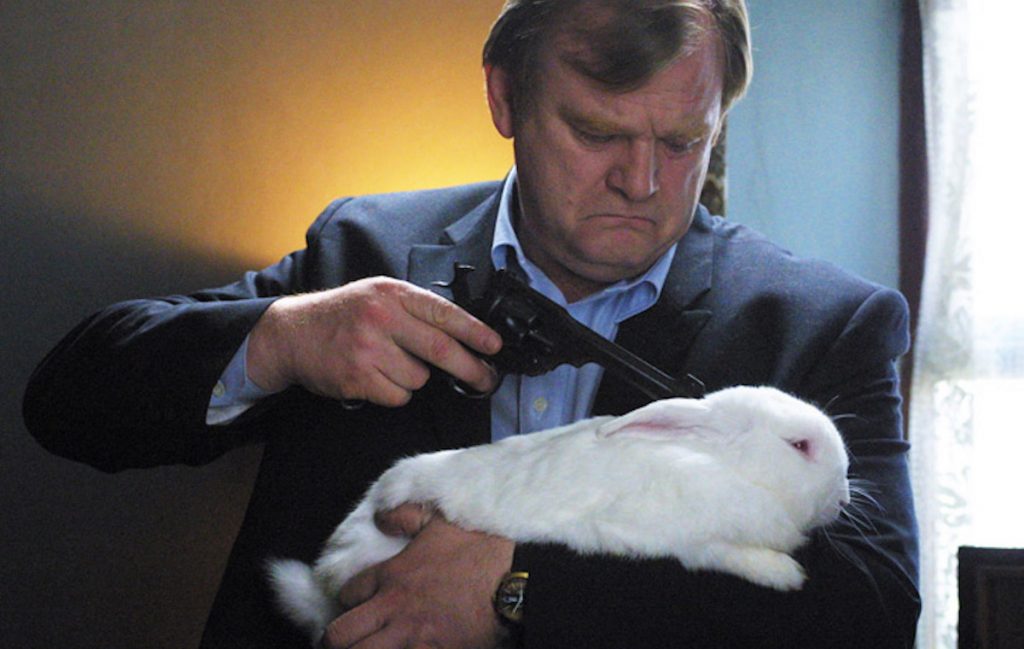 AMC-backed Shorts International is moving into free-to-view ad-supported streaming TV (FAST) by launching a raft of channels across Europe with Samsung that will feature Oscar-winning shortform content.

The agreement will see a rebooted version of the short film network Shorts TV rolled out in the UK and Italy, where it will be known as Shorts, while the Spanish service is titled Cortos. Much of the content now being made available the FAST channels had previously only been available to subscribers.

The new channels will feature tailored shows for each market, featuring international films alongside local content. There will also be series that follow filmmakers to film festivals and more nascent events to uncover emerging talent.

Carter Pilcher, ShortsTV CEO & founder, said: “This marks the relaunch of the popular Shorts brand, which was previously enjoyed by viewers in the US and Europe, deployed in a new format that gives viewers an entrée to the ShortsTV experience.

“This is a big step for us – until now, we’ve only made this world-leading catalogue of films available to paying TV subscribers, but the demand for the world’s best short films and short series is just too big to ignore. Viewers will sample some of the world’s biggest national and international stars in unforgettable short films they will want to watch over and over.”

Valerio Motti, EVP for EMEA business development & strategy at Shorts TV, added: “The launch of our new linear channels in the UK, Italy and Spain is the start of the next wave of content – and we’re proud to be leading the charge with a family of channels that are intensely local but also reach international heights.

Motti, who is leading the launch of the linear streaming channels globally, continued: “Just as podcasting has come into its own on digital audio platforms like Spotify, short films are experiencing a similar upsurge on FAST.”