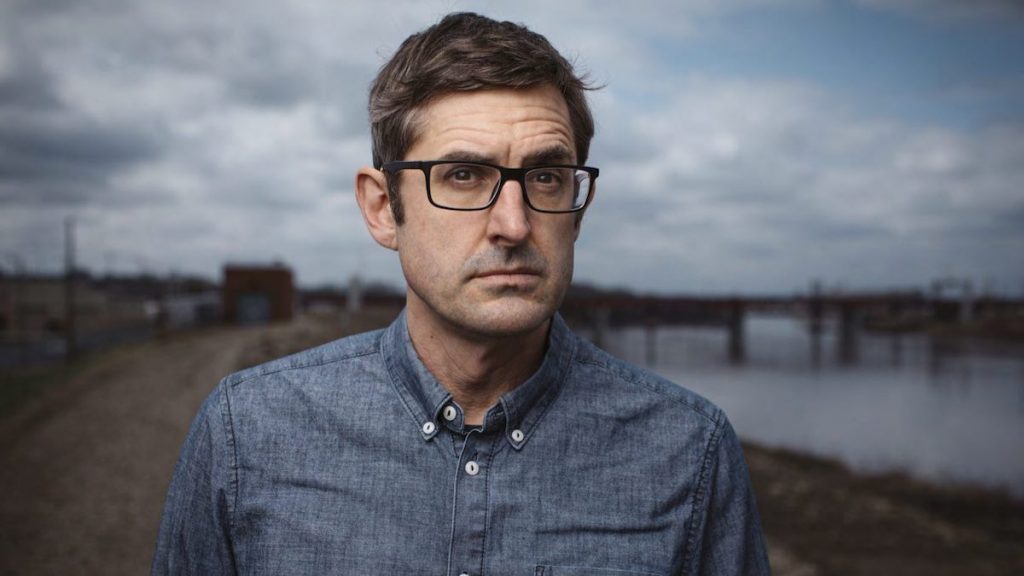 The TV Foundation, the umbrella charity of the Edinburgh TV Festival, is teaming up with Louis Theroux to launch a new talent search to discover the next generation of on-screen documentary makers.

The search, titled Looking For Louis, has been launched through Theroux’s production company, Mindhouse Productions, in partnership with The TV Foundation and Amazon Prime Video, with support from The TriForce Creative Network.

Entrants will be asked to submit a one-page pitch for a two-minute micro-documentary. The submissions will be whittled down to a shortlist of 10 selected by a panel of industry figures, with the shortlisted filmmakers then given support to make their two-minute doc, to be shot on a mobile phone.

Mindhouse will then select the six finalists whose films will form the basis of an Edinburgh TV Festival session featuring the filmmakers and the prodco’s executives, including Theroux. The session will also examine Theroux’s passion regarding the need to find a new generation of creative and investigative talent and what advice he’d give to aspiring documentary makers.

The winner, announced during the Festival session, will win a six-month, exclusive development period with Mindhouse as well as a bespoke, 12-month programme of mentoring and training, overseen by Amazon Studios unscripted exec, Fozia Khan.

Submissions are now open until 11.59pm on Sunday 25 July. More information and terms & conditions can be found here. 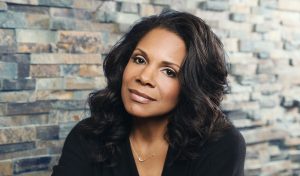 Tony, Grammy and Emmy Award-winning singer and actor Audra McDonald will receive the award on 26 August, the opening night of the Lille-based event which runs until 2 September.

McDonald will be in France to pick up the award and is also appearing at Series Mania on behalf of her new TV series The Bite, from ViacomCBS Global Distribution Group. She will be hosting a masterclass celebrating her career and a Q&A with her husband and fellow cast member, Will Swenson, after the French premiere of The Bite.

Laurence Herszberg, founder and general director of Series Mania, said: “We created the Series Mania Étoile Award to put the spotlight on an outstanding actress or actor for an extraordinary career in television. As our first award winner, Audra McDonald is everything I would have dreamed of.

“A beautiful voice, an amazing career in music and television, and a strong woman who fights for others. Gifted with so many talents, Audra is the Étoile.”

McDonald is best known for starring in The Good Fight for Paramount+ (fka CBS All Access) and ABC’s Private Practice. She also appeared in Disney’s feature Beauty And The Beast, and is also starring in MGM’s upcoming feature Respect, the biographical musical drama based on the life of Aretha Franklin.