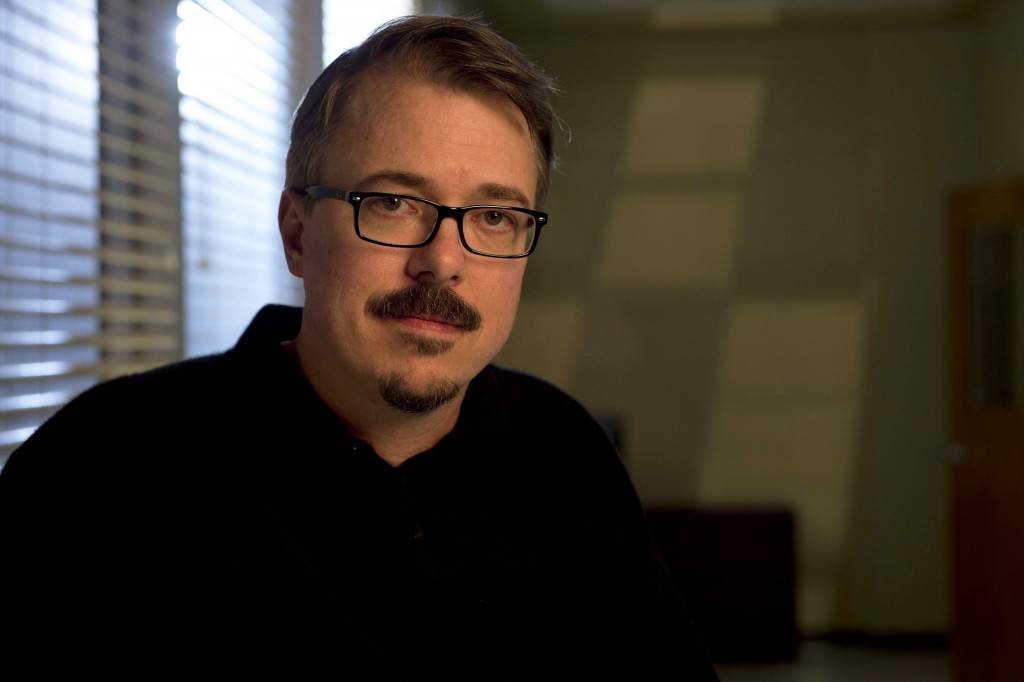 Vince Gilligan has extended his overall deal with Sony Pictures Television for a further four years.

The Breaking Bad and Better Call Saul creator has been working with the company for more than 15 years and will continue to serve as co-showrunner on the latter show alongside Peter Gould as the AMC drama readies its sixth and final season for early 2022.

Gilligan is also in development on a new project for the studio via his company High Bridge Productions.

“Recently I was talking to my excellent agents (at ICM Partners,) and they reminded me my current deal was at its end. I pondered my options for maybe twenty seconds, then decided to re-up,” commented Gilligan in a statement.

“It was a no-brainer: Sony is very generous to me, they’ve been a great place to work and I like everybody there, from Tony Vinciquerra, Jeff Frost and Jason Clodfelter on down. Also, having put in fifteen years already, I’m only a decade shy of receiving a gold Walkman.”

“Our relationship with Vince is extraordinarily rare in this business,” added Sony TV bosses Jeff Frost and Jason Clodfelter. “He is an integral member of the Sony Pictures family, an inimitable creative genius in everything he does, and a remarkable friend.

:He has been instrumental in the success of Sony Pictures Television and words can’t express how elated we are that Vince will continue to create groundbreaking and momentous stories with us.”