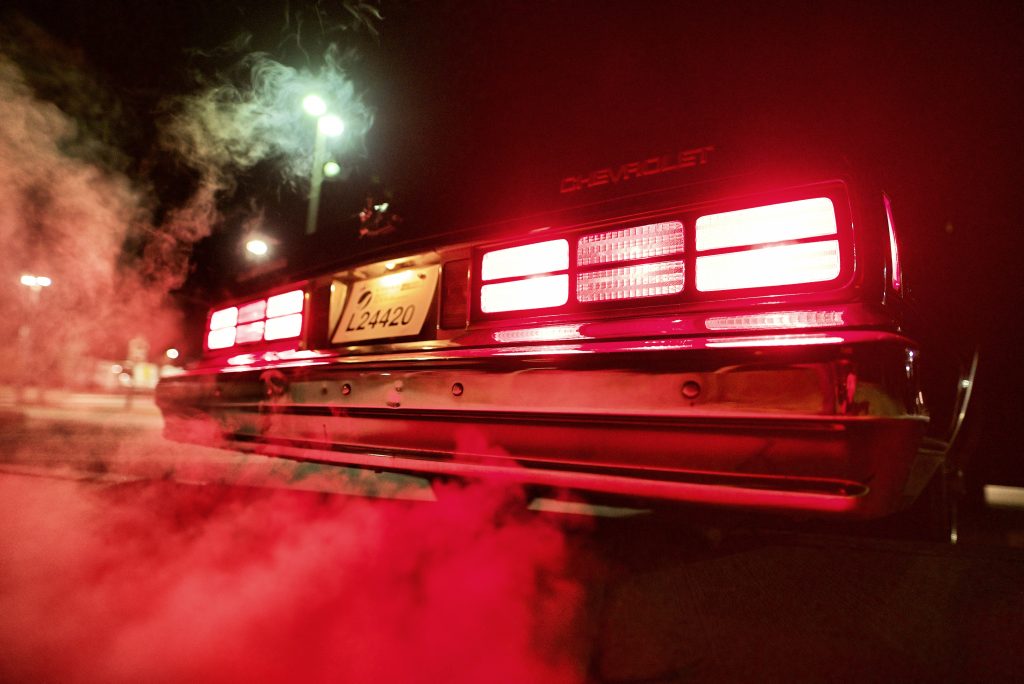 I, Sniper: The Washington Killers

UK pubcaster Channel 4 is launching a true crime programming strand across its linear and streaming services and is stocking it with a raft of new commissions and acquisitions.

True Crime on 4 will run across on demand service All4 and linear offering Channel 4, with two new commissions – Murder In The Alps and Bling Ring – leading the line-up alongside 24 Hours In Police Custody.

C4 said the strand would bring together “all the newest crime commissions, talked about acquisitions and 100s of hours of handpicked content from the All 4 catalogue.” 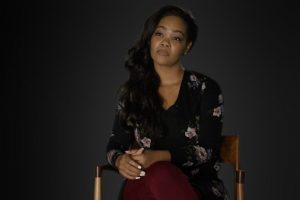 Murder In The Alps is a three-parter from UK prodco Blast and explores the 2012 murders of the Al-Hilli family and Sylvain Mollier, featuring archive footage and interviews with victims’ friends and family, as well as witnesses, former suspects, journalists and those close to the investigation in France and the UK.

Bling Ring is from Double Act Productions and explores how a group of middle class suburban teens planned and executed a series of high profile burglaries in LA, targeting celebrities including Paris Hilton, Orlando Bloom and Lindsay Lohan.

C4 has also acquired numerous shows for the new strand, including Arrow Pictures six-parter I, Sniper: The Washington Killers, which documents the 2002 Washington DC Sniper case and hears from Lee Malvo, the surviving shooter, who was aged just 17 at the time of the crimes.

The broadcaster has also picked up A+E Networks trio Surviving R Kelly, Surviving Jeffrey Epstein and First 48, as well as shows from youth-skewing brand Vice such as the second run of The Devil You Know and the third season of Dark Side Of The Ring.

Tony Robinson’s Forgotten War Stories will debut on the UK channel later this year and explores some key forgotten conflicts, including The Suez Crisis, The Bosnian War, The Gulf War, The Korean War, The Malayan Emergency and The Mau Mau Uprising in Kenya.

Each episode is guided by historians, experts and eyewitnesses from around the world who relay their experiences during the wars.

The deal was brokered by Woodcut’s creative director, Derren Lawford. Executive producer is Paul Wooding, with Nick Mavroidakis as series producer for Woodcut Media. Worldwide sales are being handled by Woodcut International.