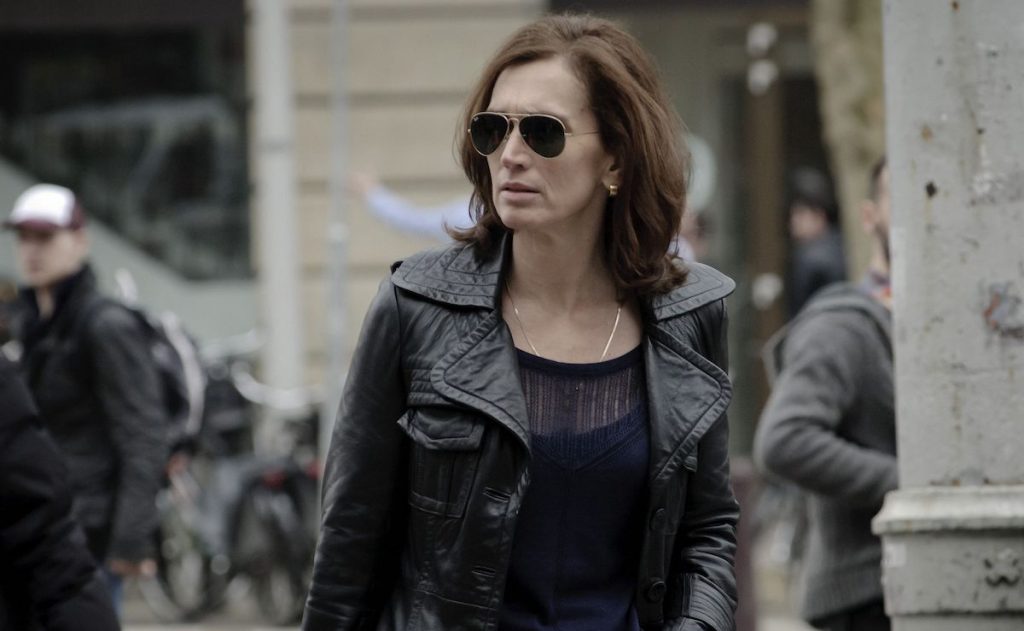 Newen-backed Pupkin in the Netherlands has taken a majority stake in WBM, the prodco founded by Penoza writer-director Willem Bosch.

The deal will see Pupkin working with WBM on new concepts and development of films and series, with Bosch writing, directing and producing for the prodco exclusively. Financial details have not been revealed.

Bosch is known for series such as Baantjer: The Beginning, High Flyers and Penoza, with the latter being remade in the US and Red Widows.

He has worked extensively with Pupkin on series such as Van God Los, Feuten and Bellicher, and is currently finalising miniseries The Spectacular, which tracks attacks by terrorist group the IRA in Limburg during the 1980s.

He added: “As founder of WBM, he shares this knowledge and experience with up-and-coming talent. Willem and I share the
same creative ambition: making groundbreaking series and films with international appeal.

“With Willem as part of our creative team we w ill have an ever better way of realising our ambitions while simultaneously offering a new generation of talent access to our international channels.”

Bosch said: “Pupkin has been my creative home for over 10 years, the place where I have been able to develop myself as a creator. Seeing eye to eye with Pieter the way I do, sharing both creative spirit and ambition, it only made sense to take our prolific collaboration to the next level. With Pupkin and Newen I believe we can realise our dream to bring Dutch Drama to an international stage.”

Pupkin is part of the Tuvalu Media Group owned by Newen. The French parent firm recently acquired iZen in Spain, while De Mensen in Belgium and The Bridge‘s Danish prodco Nimbus are among others in the group.