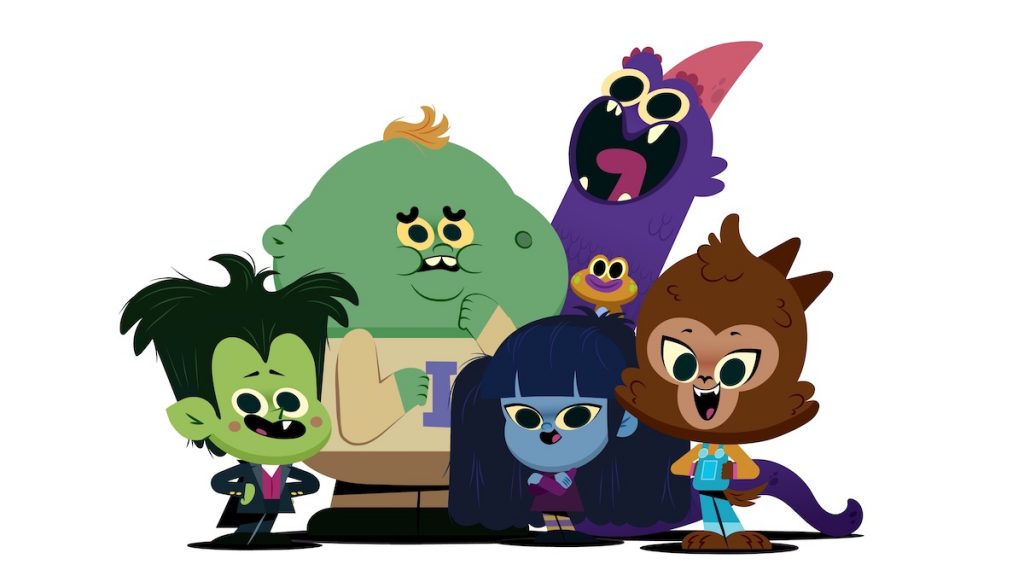 Timed to coincide with the 50th anniversary of the original show, the Canadian firm is creating a 10 x 3-minute series to launch at Hallowe’en on the MarbleKids YouTube channel, with an as-yet unannounced Canadian linear broadcast to follow.

Original art design is by Aaron Hong, while animation services are being provided by Ontario-based Keyframe Digital Studios.

The series will follow the misadventures of Count Jr, Wolfie, Iggy and Griz, the charaxcters from the original show – now reimagined as children – as they play, laugh, and grow together in the Happy House of Frightenstein, a giant castle-like play structure located in the spooky backyard of the iconic Castle Frightenstein.

“Hilarious House Of Frightenstein was a major influence on our comic sensibilities,” said Cuperus. “It’s a dream come true to bring these incredible characters back and introduce them to a whole new generation of fans,” added Jobin-Bevans.

A total of 130 x 60-minute episodes of Hilarious House Of Frightenstein were produced over the course of a nine-month span in 1971 by brothers Riff and Mitch Markowitz, with the series airing on CHCH, YTV, Showcase, Space and Drive In Classics in Canada, as well as in the US and Europe. Its cast included Billy Van and horror icon Vincent Price.