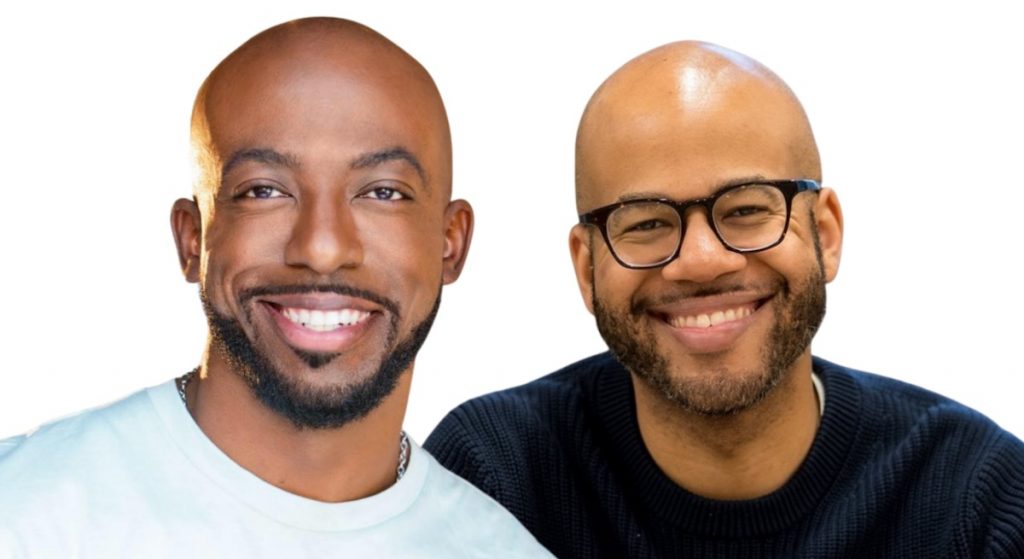 US-based Trailblazer Studios has boarded the second season of Made For More Entertainment’s web series and podcast Post In Black, with plans to bring the show to TV.

Created by Made For More Entertainment co-founder Daniel K. Hunter and hosted by co-founder, writer, producer and actor David Hunter Jr., Post In Black aims to amplifying black voices in the creative community by focusing on innovative professionals behind the cameras.

Trailblazer is co-producing the sophomore season, assisting with post-production and sound, and will help adapt the podcast and web series into a televised show.

The web series is currently available on YouTube and the podcast on Spotify, Apple Podcasts, and other podcast services. Its upcoming summer July/August guests include Darryl Jefferson, VP of post production and digital workflow at NBC Sports and Emmy-nominated editor Daysha Broadway.

North Carolina-based Trailblazer is the production company behind projects such as the National Geographic and Hulu documentary Rise Again: Tulsa And The Red Summer and The Legacy Of Black Wall Street for OWN and Discovery+.

“Post Production is some of the most rewarding and impactful work you can do in entertainment but unfortunately it is constantly overlooked and taken for granted,” commented Hunter.

“Post In Black servers as both a showcase and a lighthouse. We want to highlight the incredible work that is currently being done by people of color all over the world and also invite a more diverse group into this space.”

Tags: Made For Entertainment, Trailblazer Studios