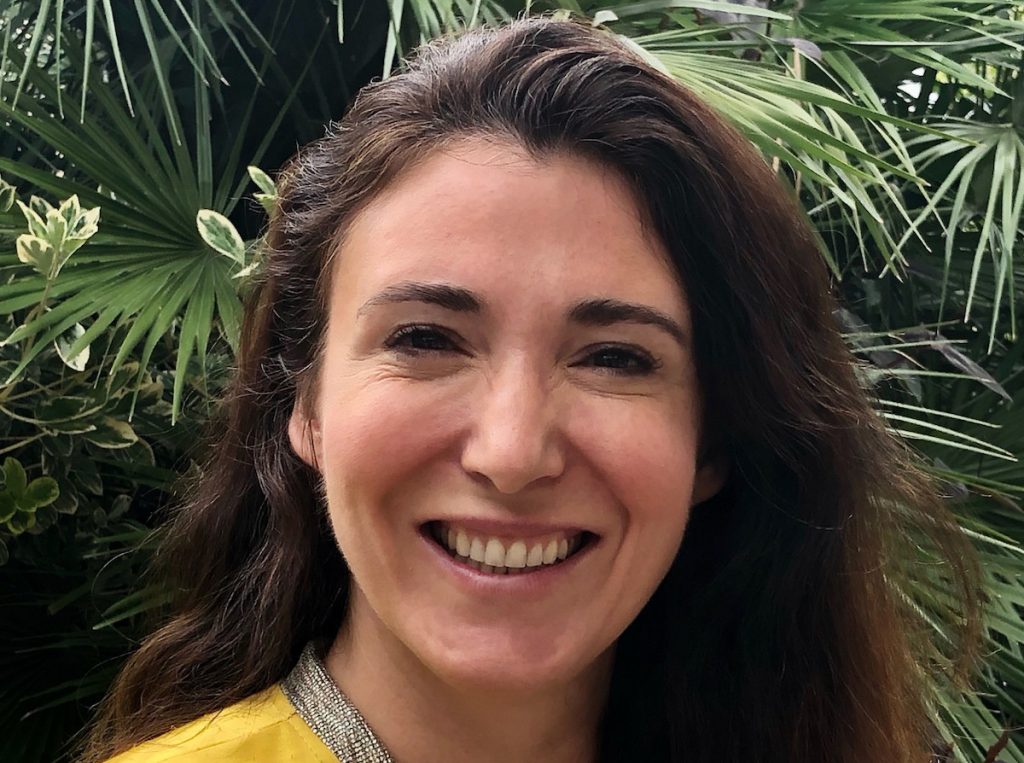 In her new role, Lehmann will manage and develop a factual slate created with international audiences in mind, while also overseeing co-production financing for projects across the business and working to strengthen relationships with global partners. She will report to Pernel Media’s president Samuel Kissous.

Pernel Media is the production company behind shows such as the returning The Real War Of Thrones: A History Of Europe for France 5 and Sky History and the special In The Footsteps Of Attila The Hun, which it co-produced with France 5 and was picked up by Science Channel in the US.

“I am thrilled to be joining Pernel Media’s dynamic production team,” said Lehmann. “I have a passion for strong storytelling tailored for a global audience. It’s an exciting challenge and I can’t wait to start.”

Kissous added: “Celine will help come up with smart co-financing plans that can make the money go further for each partner involved. With Celine we will also be working on global deals with platforms and multi-territory broadcasters.”