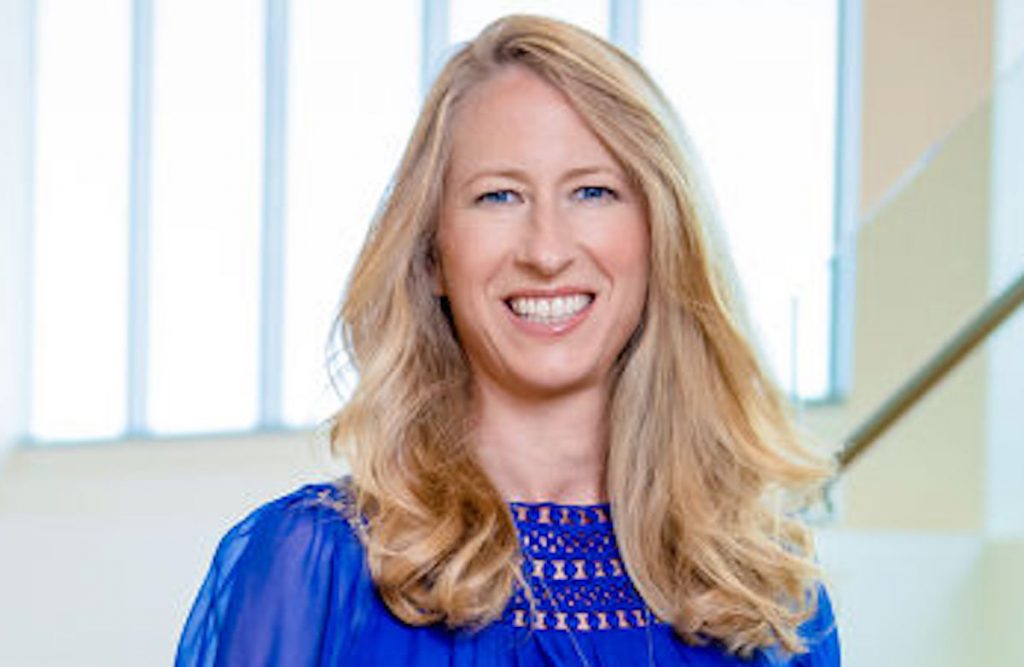 The Royal Television Society (RTS) has confirmed that its biennial Cambridge Convention will go ahead in person for 2021.

The event will take place on 15-16 September, with Sky’s Group CEO Dana Strong set to keynote, marking her first European appearance since her appointment earlier this year.

Further speakers will be announced in the coming weeks.

The 2021 event, which is set to take place at King’s College in Cambridge, is titled ‘Broadcast Britain: Reshaping Britishness on the global stage’.

Theresa Wise, CEO at the RTS, said: “After such a challenging and distanced 18 months for the industry, we are thrilled to be bringing everyone together in Cambridge to hear from leading global executives on the future of British broadcasting.

YouTube’s UK & Ireland MD, Ben McOwen Wilson, is chair of the convention and said the event would offer “a thought-provoking agenda with an outstanding speaker line-up from across UK and international markets.”

He added: “In 2021, British broadcasting faces a unique array of local challenges, on top of the waves of change that are reshaping television globally. I hope that the Convention will help us to challenge ourselves on how we inspire and expand to build a thriving broadcast sector that better celebrates and represents voices from every corner of today’s diverse modern Britain and is prepared for the decade ahead.”