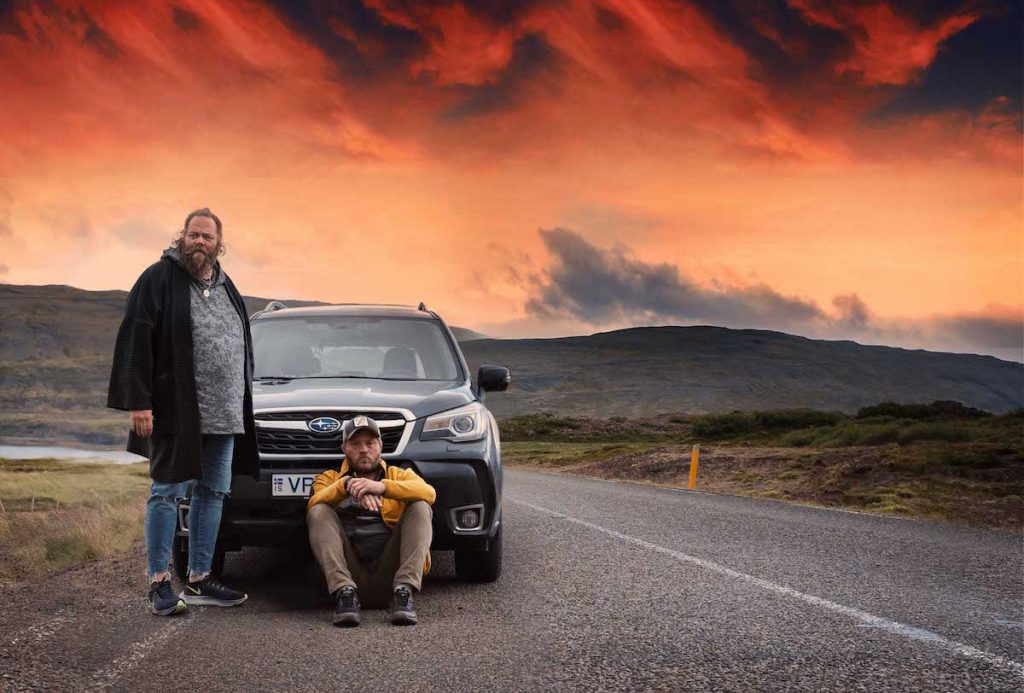 The 6 x 30-minute series is being launched by KI at Series Mania in August, where the show will receive its international premiere as one of the Forum Exclusives.

Produced by Reykjavik-based Glassriver for Icelandic comcaster Stöð 2, Journey tells the story of two middle-aged men who’ve lost their way in life, as they tackle their most intimate feelings on a road trip through the mystical Westfjords of Iceland.

One has lost his connection with reality in the wake of his success, while the other is at rock bottom after having lost everything he holds dear. Both are forced to confront their own feelings, manhood, and pride.

The series is written by Vikingur Kristjansson and was filmed during lockdown by director Baldvin Z. Olafur Darri Ólafsson and Víkingur Kristjáns head the cast.

The acquisition of Journey marks a continuing expansion of KI’s local-language scripted content, following other recent additions to its catalogue like Monster Scripted and X-Filme Creative Pool’s drama Furia and Koda Communications’ crime thriller Line In The Sand.

Anke Stoll, KI’s VP of acquisitions and co-productions, described Journey as “a beautifully constructed romp-of-a-road trip that not only showcases the mystical beauty of Iceland, but also introduces us to two very rich and entertaining characters that I’m sure will resonate and connect with many.”