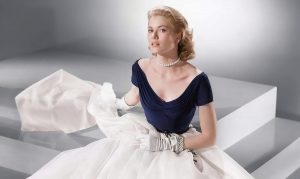 Broadcasters around the world have picked up a range of factual productions after inking deals with UK-based distributor Silverlining Rights.

Yeti’s 1 x 60-minute Grace Kelly: The Missing Millions has been acquired by SBS in Australia, WELT/BILD in Germany, ORF III in Austria, SKY Play in Brazil, Channel HOT8 in Israel, TOUTE L’HISTOIRE Mediawan Thematics in France and Virgin Media Television in Ireland, amongst others.

Postcard Production’s 1 x 60-minute The Man Who Fell From the Sky is meanwhile headed to SBS in Australia, American Public Television (APT), TVNZ in New Zealand, VG in Norway and Czech TV.

Silverlining has also closed two AVOD deals with Little Dot Studios for more than 200 hours across various territories on their Real Stories channel. Titles in the packages include Reggie Yates Extreme, GPs Behind Closed Doors and Celebrities in Therapy. 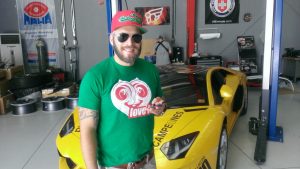 Auto Plus drives off with ‘The Perfect Car’

French distributor Prime Entertainment Group has signed a deal with Red Media Group-owned Auto Plus Television Russia for a package of more than 20 hours of content from the series The Perfect Car.

The series features two charismatic hosts on an adventure to find the best used cars deals and has been sold in several territories, most recently to French audiovisual group Mediawan for its Automoto channel.

Alexandra Marguerite, Prime’s head of sales, said: “It is a satisfaction to continue a successful business relationship with Auto Plus Television Russia and the Red Media Group.

“We are thrilled to bring our longtime partner new content of high quality and hope to develop more and more our partnership in the future.”