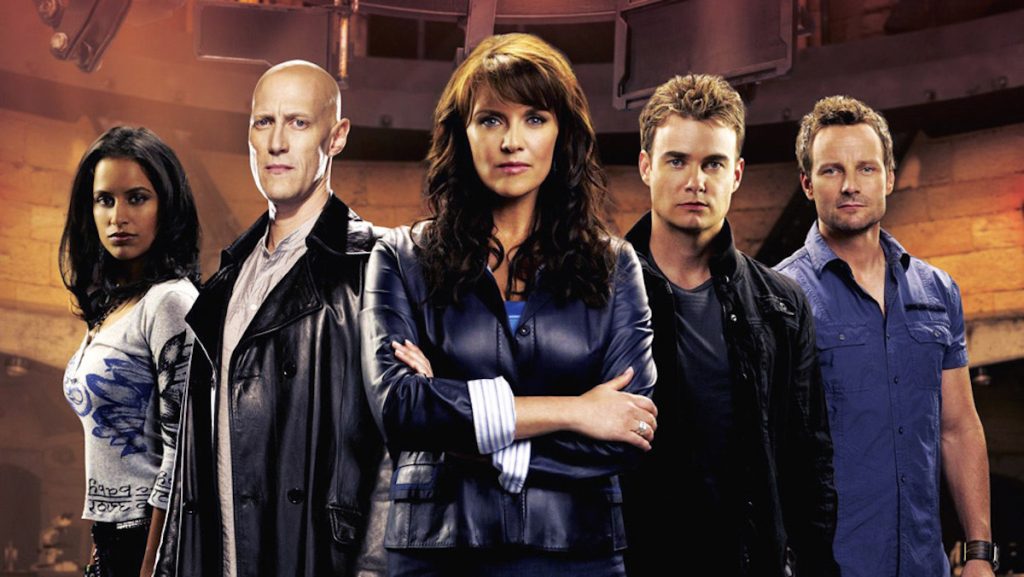 Hartwick will take charge of efforts to build a scripted TV division, with the first project she is tackling including a reboot of Sanctuary, the Damian Kindler-created sci-fi series that ran for four seasons on Syfy from 2008 to 2011.

The exec is also developing a limited series based on UK author Adele Parks’ book Just My Luck, which examines the impact of a lottery win on a couple and their friends. Engage Productions is to partner on the project, according to US trade Deadline.

MPCA is behind the long-running Hallmark series When Calls the Heart, as well as spinoff When Hope Calls and is the producer of numerous holiday movies such as A Christmas Prince, Holiday in the Wild and Operation Christmas Drop.

Hartwick reportedly began pursuing the two projects when she joined the company last month, and has since been acquiring IP and developing original ideas to expand the MPCA slate.

In her role at ABC Studios, which she left in 2019, Hartwick oversaw the development and expansion of the Black-ish franchise, including the original ABC series, the prequel Mixed-ish and the Freeform spinoff series Grown-ish,

Before joining ABC Studios in 2011, Hartwick was VP of comedy development at ABC Entertainment, where she oversaw the development of shows including The Middle, Happy Endings and Don’t Trust the B—- in Apartment 23.