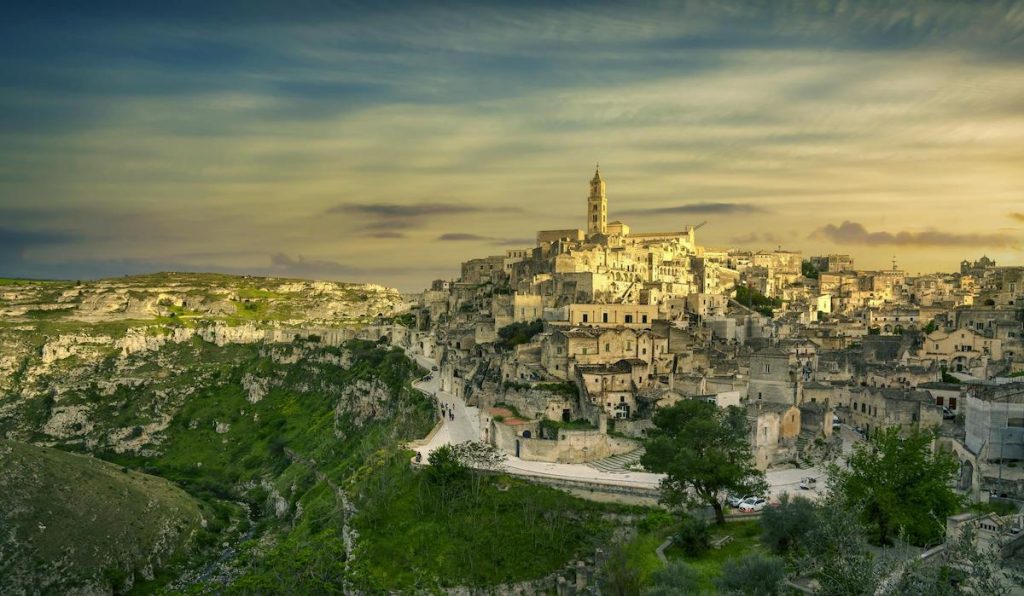 The Italian Association of Audiovisual Producers (APA) and the Lucana Film Commission have unveiled the line-up for the first edition of the Audio-Visual Producers (AVP) Summit, which will take place in Italy between 7-10 July.

The AVP Summit has been organised by the Association of Audiovisual Producers in association with the Producers Guild of America (PGA) and will run for three days in the hilltop town of Matera, which has been used as a location for films including The Passion and Wonder Woman.

The event will kick off with a session exploring the regional production scene, moderated by president of the Lucana Film Commission Roberto Stabile, before hearing from keynote speakers including Sandra Stern, president of Lionsgate Television Group.

Other sessions will explore high-end international co-productions, diverse storytelling and the environmental impact of production.

The AVP Summit is also supported by an array of regional bodies, including the Mic- General Directorate for Cinema and Audiovisual, MAECI-Ministry of Foreign Affairs and International Cooperation, Ice-Agency and Instituto Luce-Cinecittà. Furrher deails are available at www.apaonline.it.