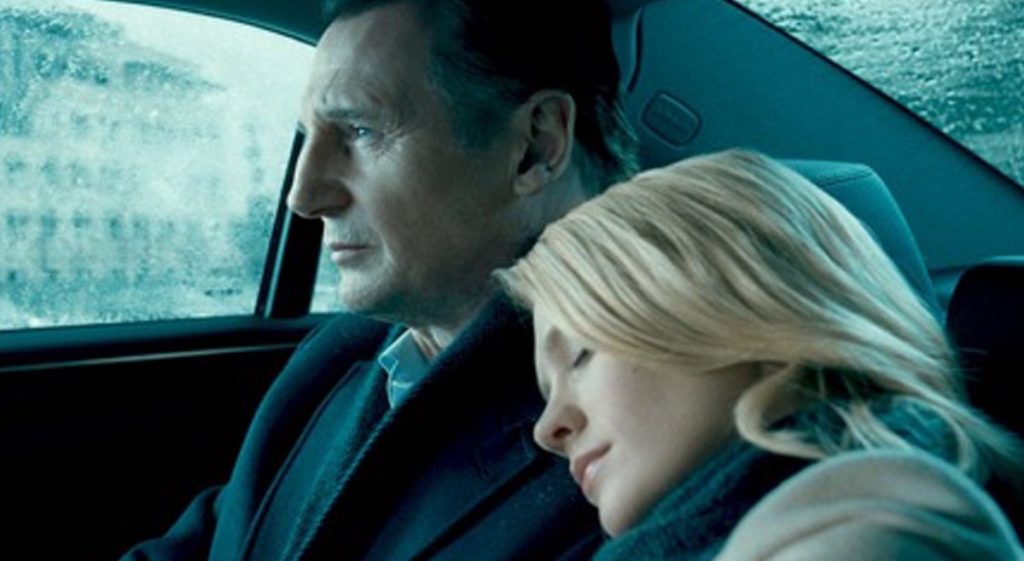 WarnerMedia’s TNT is developing a series spun off from Liam Neeson’s 2011 film Unknown.

The one-hour drama will take place after the events of the movie, which was directed by Jaume Collet-Serra and told the story of a doctor who lost his memory after a car accident and woke up to find his identity taken and the target of mysterious assassins.

The series, which has Neeson attached as exec producer and Collet-Serra set to direct, will follow a new lead character who, producers said, would be “thrust into a mind-bending adventure full of twists and turns.”

The film was produced by Dark Castle Entertainment and based on the 2003 French novel by Didier Van Cauwelaert, which was published in English under the title Out of My Head. Warner Bros. Pictures distributed internationally.

The show joins a raft of scripted projects at TNT, including comedy pilots Space and Kill The Orange-Faced Bear. It is also behind Chad, which has been greenlit for a second season, along with the third season of ITV Studios show Snowpiercer.