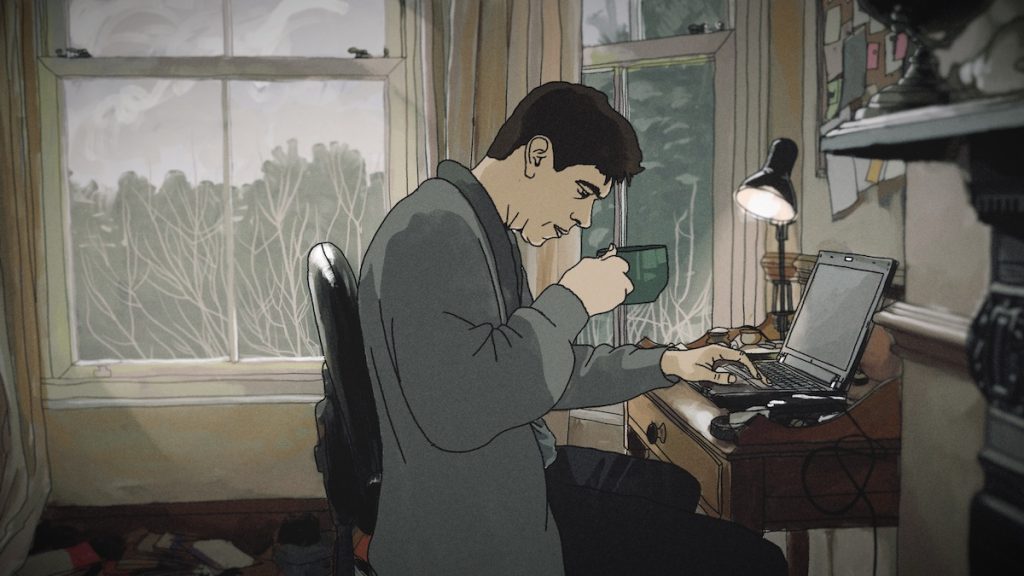 The British Film Institute (BFI) has opened applications for the Short Form Animation Fund, with the aim of supporting growth in the UK animation sector.

The charity will make awards of between £30,000 ($42,000) and £120,000 available for successful projects and is seeking applications from across the UK. The BFI will back projects to provide a “significant advancement” in their work and open up new opportunities.

The application deadline is 16 August 2021 and the fund is supported by the National Lottery and operated by the BFI Film Fund.

With the fund now in its second round, the BFI has partnered with StoryFutures Academy – the UK’s national centre for immersive storytelling, which is run by the National Film and Television School and Royal Holloway, University of London. They will contribute a grant of up to £50,000 each to support two animated projects that are intended to be immersive in nature, through virtual or augmented reality content.

Following the first round of the Short Form Animation Fund, in November 2020 the BFI announced nine projects supported in production, of which two are now nearing completion. A further project, Scale, has since received production support from the initial fund.

Natascha Wharton, head of editorial at the BFI Film Fund, commented: “The Short Form Animation Fund is already proving to be a real boost to talented animators, enabling them to develop their practice, continue to innovate and progress their careers in an area that often struggles to find commercial funding. In addition, our new partnership with StoryFutures Academy presents an exciting opportunity to support animators working in the immersive space.”