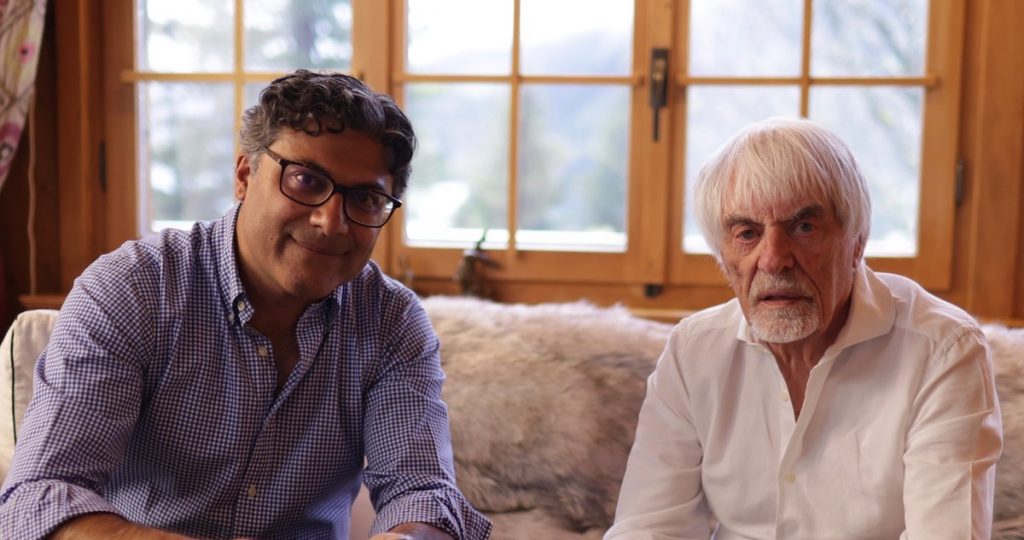 Senna writer and producer Manish Pandey has partnered with Formula 1 and its former CEO with Bernie Ecclestone for an eight-part docuseries about the iconic sports brand.

The series, titled Lucky!, will be produced by Pandey’s company Jiva Maya, and feature exclusive access to “tens of thousands of hours” of archive footage from Formula 1, as Ecclestone shares the story of how he created and grew the world-famous motorsports brand.

“Bernie has been able to reflect, not just on his days as one of the greatest sporting impresarios of all time, but also on his life,” said Pandey. “In his 90 years, he has travelled the world and met everyone who is anyone, yet he remains incredibly personable and immensely funny. It is a joy to tell his extraordinary story, in full, for the first time.”

Ecclestone commented, “This is the first time I’ve trusted anyone to tell my story and the story of Formula 1 and Manish is the only storyteller and director who I believe can bring these to the screen.

“And he isn’t just a great storyteller – he’s also a great fan.  He’s been watching Formula 1 since he could walk and his knowledge of the world and its ‘movers and shakers’ is encyclopedic and his passion unsurpassed.”