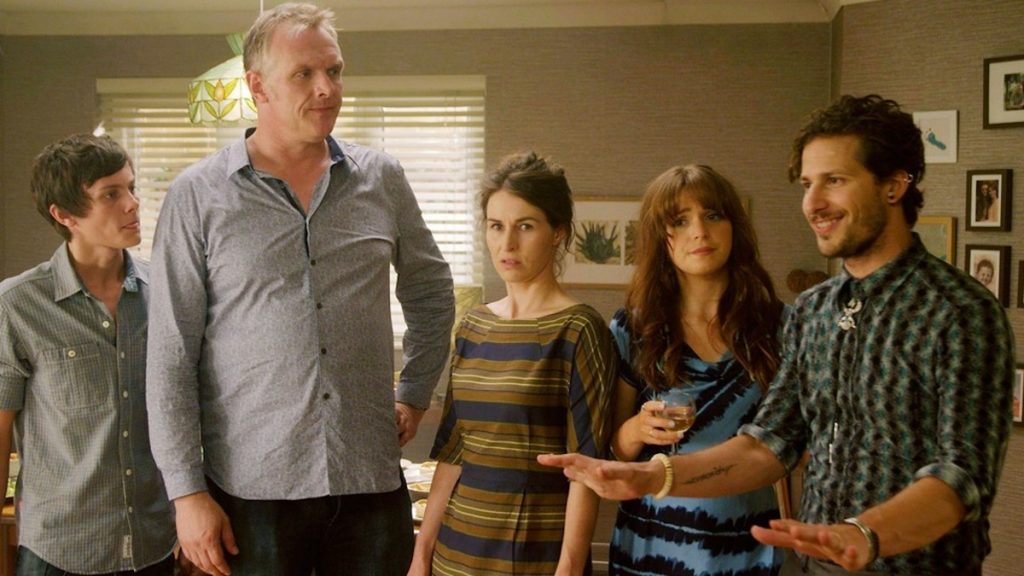 Rashid joins Roughcut TV from her role as an executive producer for BBC Children’s in-house drama productions, where she worked across the entire drama slate for the teen, tween and young adult audience.

She also worked as a producer on medical drama Holby City for BBC Studios and a development producer in the BBC writers’ room.

Kiely, meanwhile, has worked as a development producer and script consultant on projects for BBC, ITV, NBC and Sky and has worked in-house at Working Title and Endor Productions. She also ran the development team at Twelve Town and provided consultancy work at Jude Law’s partner company, Riff Raff Entertainment.

The appointments come after the company acquired the rights to develop and produce Sarah Vaughan’s Little Disasters.

Founded in 2007 by Ash Atalla and Tim Sealey, Roughtcut TV is better known as a comedy producer, creating series such as Channel 4’s Stath Lets Flats, Trollied for Sky1 and Cuckoo for BBC3.

“We’re thrilled to welcome two brilliant new script brains to the drama team,” said head of scripted, Alex Smith. “Aisling and Sophia both bring bags of creativity and a long list of exciting new talent to our writing pool. Under Marianna’s guidance they’ll turbo charge the department as we continue to develop for all major broadcasters.”