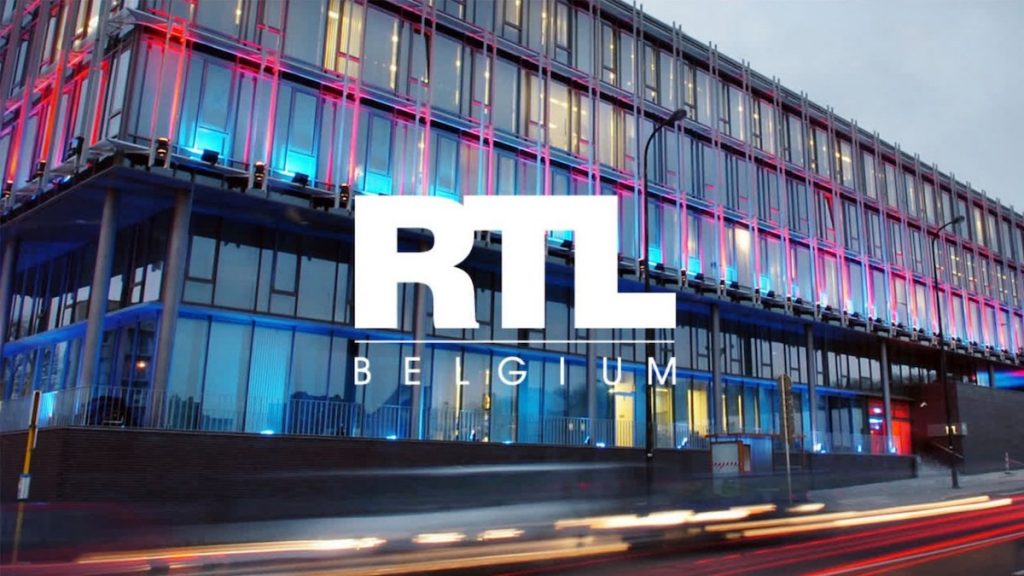 RTL Group assumed full ownership of RTL Belgium in December 2020, having spent 33 years as its majority shareholder, but is now offloading the division as part of a Europe-wide consolidation strategy.

The deal, which is subject to regulatory clearances, is expected to close in Q4 and will see DPG – which owns Flemish broadcaster VTM – and publisher Groupe Rossel take over RTL Belgium’s three French-language FTA channels: flagship RTL-TVI; kids and sports-focused Club RTL; and youth-skewing Plug RTL. 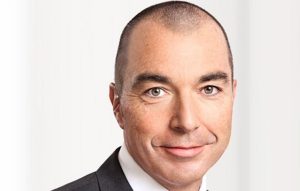 The sale marks part of RTL Group’s plan to consolidate its interests, including the merger of its French network M6 with TF1. The company also unveiled a deal last week with John de Mol’s Talpa Network that will create a unified cross-media group join the Netherlands.

Bertelsmann-owned RTL, which in turn is the parent company of Fremantle, has previously said that it has an ongoing strategy to create “local-language champions” across the continent.

Heggen added: “The sale is in line with our strategy and the best strategic option for RTL Belgium, its dedicated employees and our shareholders.”