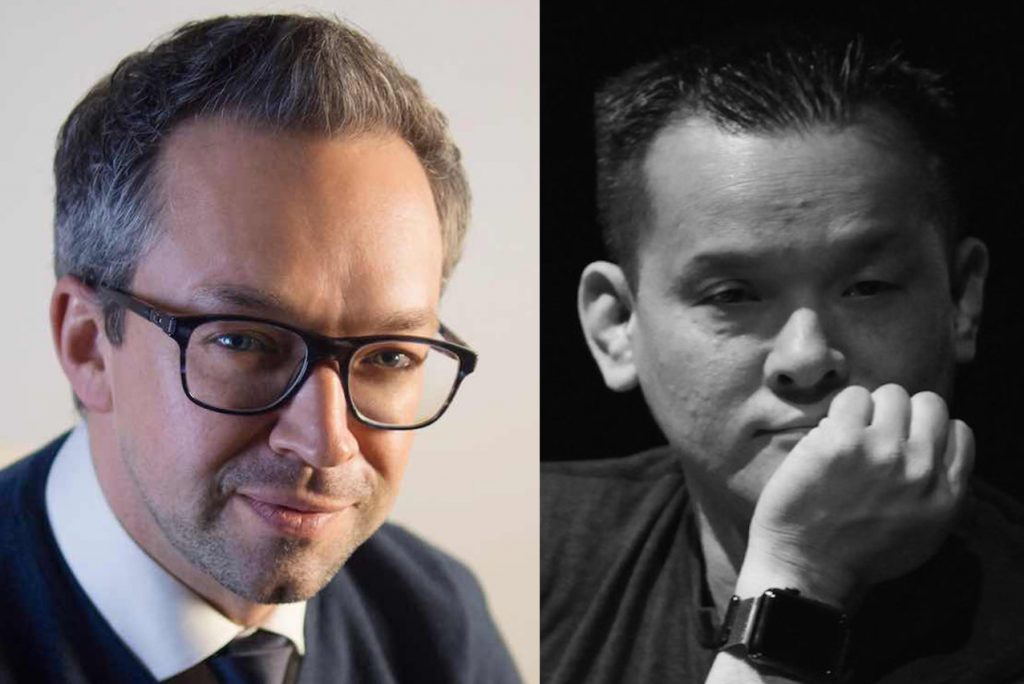 The new studio will be headed by DDEG CEO and president Louis-Simon Menard and Lex+Otis founder and CEO Jay Oliva, with the two serving as co-owners.

KRAKN will provide pre-production and animation services for both 2D and 3D series and features.

“Our mutual passion for immersive and engaging storytelling, and desire for doing things differently is what unites us,” commented Menard, who noted that DDEG’s Meduzarts Animation has been collaborating with Lex+Otis on projects for several years.

“The creation of an integrated animation studio became a natural next step for both companies.”

Most recently, Meduzarts has recently been working with Oliva and The Stone Quarry Animation on Army Of The Dead: Lost Vegas and Twilight Of The Gods. Both are animated series for Netflix created by Zack Snyder.

DDEG’s Meduzarts specialises in content for mature audiences, and has worked on film, TV and video game franchises including Spider-Man, Mortal Kombat, The Elder Scrolls and Star Wars.

Lex+Otis also specialises in development art and storyboards for TV, film and video games and is currently in production on Ark: The Animated Series, for Netflix.

In 2012, founder Oliva was recruited by Snyder to storyboard the DC Cinematic Universe.

“I’ve long been an admirer of Digital Dimension and their groundbreaking work as one of the top animation studios in the world, so the opportunity to collaborate and finally be part of a studio together with them is a dream come true,” said Oliva.