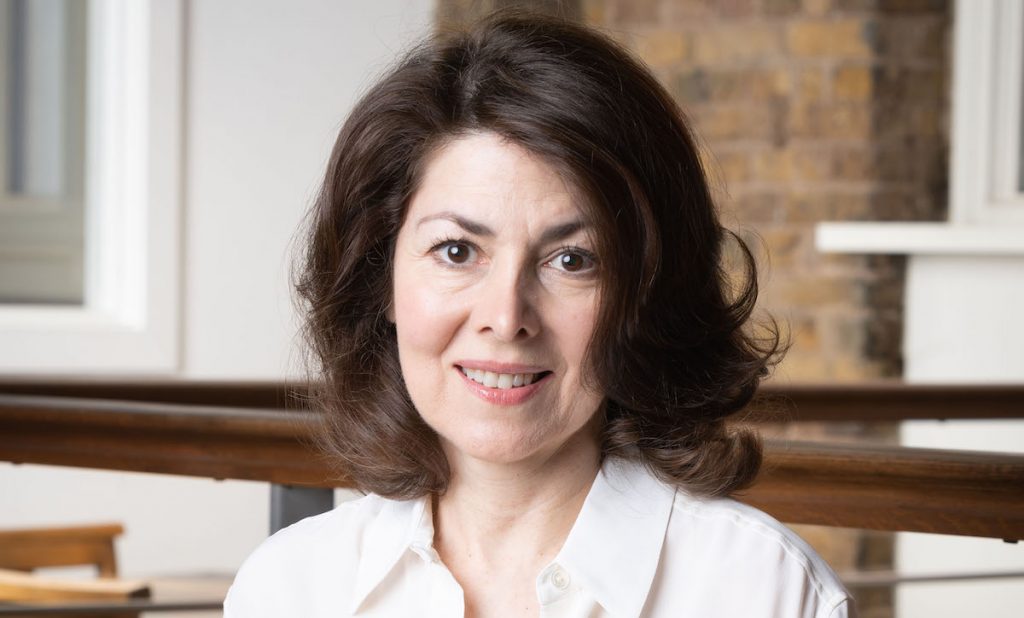 The screen rights to British author Antonia Fraser’s latest biography, The Case Of The Married Woman, which tells the story of 19th-century social reformer Caroline Norton, have been acquired by a private individual with a family connection to the book’s subject.

The Case Of The Married Woman tells the true story of author Caroline Norton who, in 1836, was suspected of having an affair with Prime Minister Lord Melbourne. Her husband subsequently sued the Prime Minister for adultery, leading to a farcical trial, culminating in Norton losing access to her children and her home.

It was a case that caught the attention of Charles Dickens, who wrote it into The Pickwick Papers.

With her husband continuing to live off her earnings as a writer, due to married women of the time having no legal status, Norton lobbied Parliament to change the law. This eventually led to married women being granted the rights to their children – the first time married women had been given any legal rights. 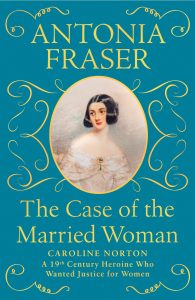 The plight of married Victorian women

The is the first rights acquisition for Stirling, who was drawn to the story of Norton – the step great grandmother of her husband, former theatrical producer Archie Stirling, Laird of Keir – when Fraser approached the family while researching the project.

“I was first just curious to see who she was and then I became obsessed with how awful the plight was for married women in Victorian times,” Stirling told TBI.

She describes Norton’s story as one of human courage that “shows the power of what one person can do” and says that the most important thing for any adaptation of the biography to explore is “the message of Caroline Norton’s life, which is that you never give up.”

Stirling says: “She had horrible things happen to her, aside from having her children taken away and being thrown out of her house and having a child dying needlessly, but she didn’t have a horrible life, because she just found the spirit to fight.

“Think Bridgerton meets A Very English Scandal. It’s a drama I – and surely others – would want to see,” she adds.

Author Antonia Fraser, meanwhile, commented: “Caroline Norton is an inspiring woman whose story deserves to be told to audiences on the widest possible stage. Her views and boldness were at the time radical, and I’m delighted that her lasting legacy could be given a chance to endure on the screen. Caroline was a heroine for her times. Caroline is a heroine for our times.”

Stirling first “got the bug” for the screen industry while working a summer job for Italian director and producer Franco Zeffirelli and while this is her first foray into screen rights, she indicates that she is keen to explore further opportunities.

“Steven Knight is filming SAS: Rogue Heroes, which is about my husband’s uncle, David Stirling, who founded the SAS,” she highlights, revealing that this production is also liaising with the family to tell the story of one of its members.

“It just seems like everything is going ‘maybe this is what you should be doing’ and such a big part of my life always has been film and television that it sort of makes sense.”