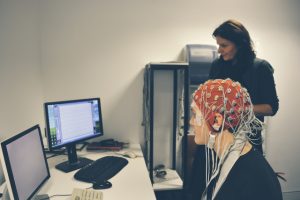 Secrets Of The Brain

US-based factual outfit CuriosityStream has picked up more than 80 hours of programming from millennial-focused channel operator and producer Insight TV.

The deal is among a raft of sales struck by Insight TV and will see CuriosityStream acquiring both seasons of Secrets Of The Brain, a documentary about individuals with unusual neurological conditions that also delves into how the brain works. Insight titles will be available across CuriosityStream’s SVOD and linear channels worldwide.

Elsewhere, Thailand-based pay TV company True Vision has acquired almost 100 hours of Insight shows, including travel series Epic Exploring, which follows YouTubers Josh and Cody as they travel to the far corners of the planet to abandoned locations.