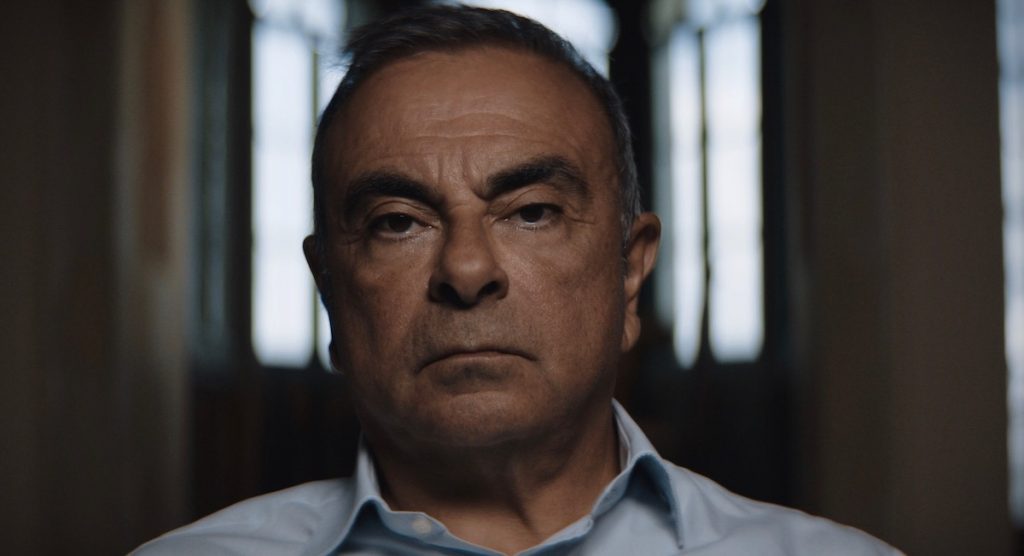 Middle East streamer Shahid VIP and the BBC have picked up rights to an upcoming documentary about the escape from Japan Carlos Ghosn, which features the automotive titan himself.

It tracks how the former CEO of the Renault-Nissan Alliance performed an audacious escape from Japan after being charged with financial crimes and delves into what triggered Ghosn’s spectacular downfall from industry leader to international fugitive.

The doc will debut on Shahid VIP across MENA on 8 July, following its world premiere at Sheffield DocFest 2021 earlier this month.

“Intercutting Carlos Ghosn’s narrative with that of his supporters provides a sense of immediacy and access from inside this ‘David vs Goliath’ fight against what he refers to as ‘an injustice’. But this is a story for which there are different points of view,” said Green.

The doc has been filmed across locations in Lebanon – to where Ghosn fled, France, Japan, England and South Africa. It also features interviews from those who knew the exec including his wife and archival footage.

Melhli added the show highlights “both sides of Carlos Ghosn; the public and personal figure crushed by a system he thought he was controlling. For the first time, he confesses.”