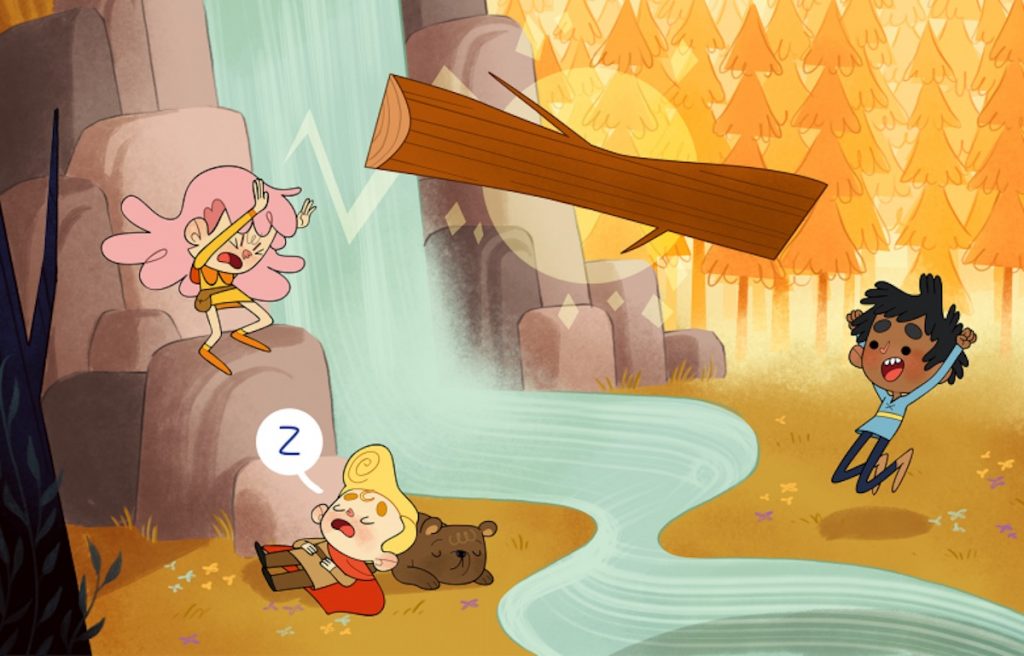 French animation festival Cartoon Forum has announced the line-up of TV projects for its next edition, which is due to take place in Toulouse from 20-23 September.

The event, which will be held in person after going online-only last year due to the pandemic, will play host to 84 new TV series, mini-series, and TV specials produced by independent studios from 21 countries.

Cartoon Forum, which has been held annually since 1990, brings together broadcasters, distributors, investors, streamers, co-producers and more for four days of pitching and networking.

This 31st edition will be led by French projects, which account for 33 of the selections, including Les Armateurs’ Abyss Special Case Unit, Autour de Minuit’s Freaked Out and Dandelooo’s It’s Your Body!.

Four of the selected projects, meanwhile, come from emerging talent pitching their first shows, having previously appeared at Cartoon Springboard, including Anselmo Wannabe from Italy’s IBRIDO Studio, Hygge from Germany’s Dreamin’ Dolphin Film, What it Takes from France’s Les Astronautes and Space Ham from Denmark’s MiniCosmos.