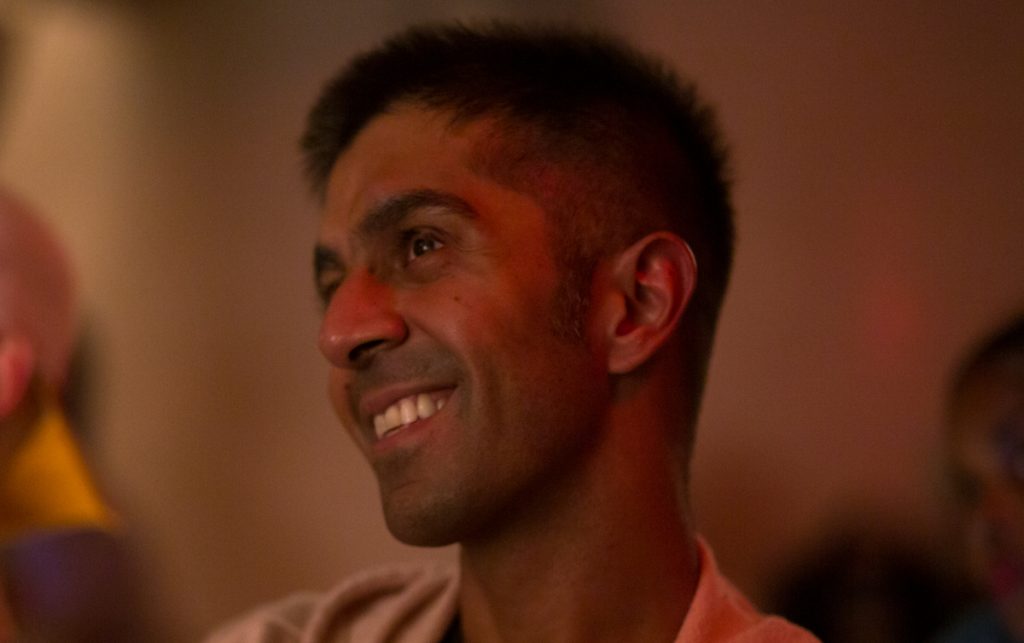 UK-based Particle 6 Productions has appointed former A+E Networks exec Raj Kalra to a newly created role focused on expanding into the US.

Kalra becomes VP of content & US distribution strategy at Particle 6, with a remit to oversee the company’s expansion Stateside across scripted and unscripted.

He reports into Eline Van Der Velden, Particle 6’s executive producer & founder, and will be responsible for shepherding shows in development to greenlight, distributing the company’s existing catalogue of programmes, and expanding its educational content business.

Kalra was previously director of international programming at A+E Networks, where he oversaw shows for the History, History2, Crime+Investigation and A&E channels outside of the US. Prior to that, he spent nearly 10 years at The Walt Disney Company, departing his post as director of global content distribution strategy for Marvel Television in 2016.

Van Der Velden said: “We feel really great about the successes we’ve had since launching the company, and we’re ready for this next stage of growth. Raj comes to us having worked for both studios and networks across many genres of content. His breadth of experience will add a lot of value to our team.”

“Given the proliferation of platforms in the US, now is the best time to bring Particle6’s finished programs and inspired development slate to market. I’m thankful to Eline for this awesome opportunity and eager for the challenge ahead.”

Particle 6 was founded by Van Der Velden in 2015 and has developed and produced shows for the BBC and Amazon Prime Video.