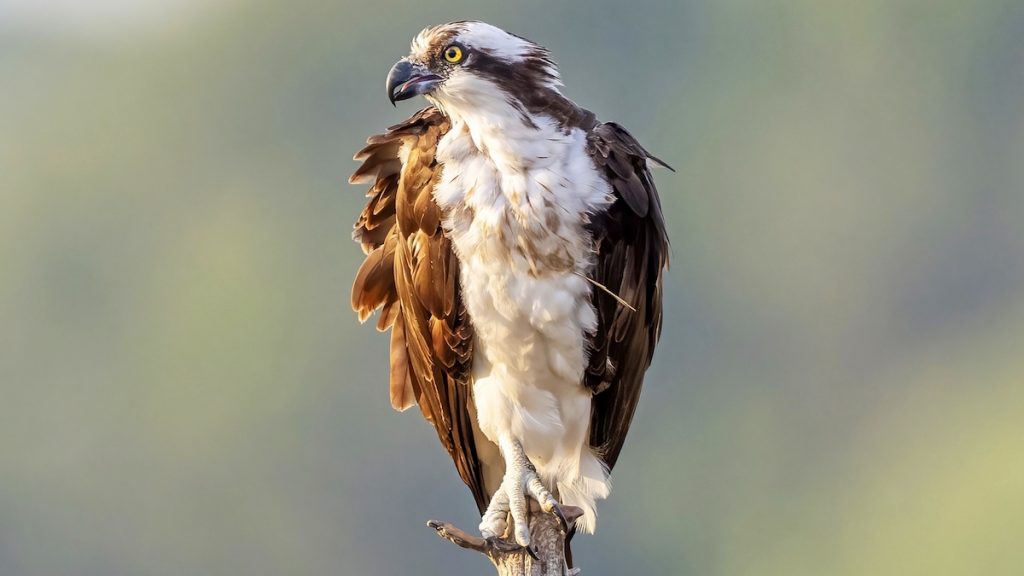 Blue Ant Media’s Love Nature, PBS in the US and Sky Nature in the UK are preparing to air a forthcoming one-hour special about a pair of Osprey, which has recently wrapped production.

Osprey (1 x 60 minutes, working title) follows a life-long couple as they reunite having traveled separately from South America to the US to raise their young.

The show is a co-production between Love Nature and The WNET Group (PBS Nature), which is being produced in association with CosmoVision Media Group.

It will premiere on Love Nature’s linear and streaming platforms outside of the US and UK, on PBS as part of its Nature strand, and on Sky Nature in the UK. Blue Ant International is handling licensing and pre-sales.

The special, which has been revealed on the first day of Sunnyside Of The Doc, observes the birds’ enduring relationship and teamwork, beginning with their epic migration to the reconstruction of their giant nest, culminating with the surprising triumph of their runt hatchling.

Carlyn Staudt, global general manager at Love Nature, said: “Jacob worked tirelessly with this osprey couple for almost ten years, connecting with them not as species, but as individuals, to establish trust.

“This allowed him to capture their story in an honest and authentic way that we don’t often see in wildlife films, resulting in a doc that is exactly what Love Nature is all about: getting closer to nature.”

Steinberg added: “Working with the osprey has been a highlight of my life. It is a true gift to share so intimately in the life of such a remarkable species. Rare to find a single animal so effectively demonstrate such dramatic and admirable life qualities: courage, mastery of skill, loyalty to a partner and dedication to family.”