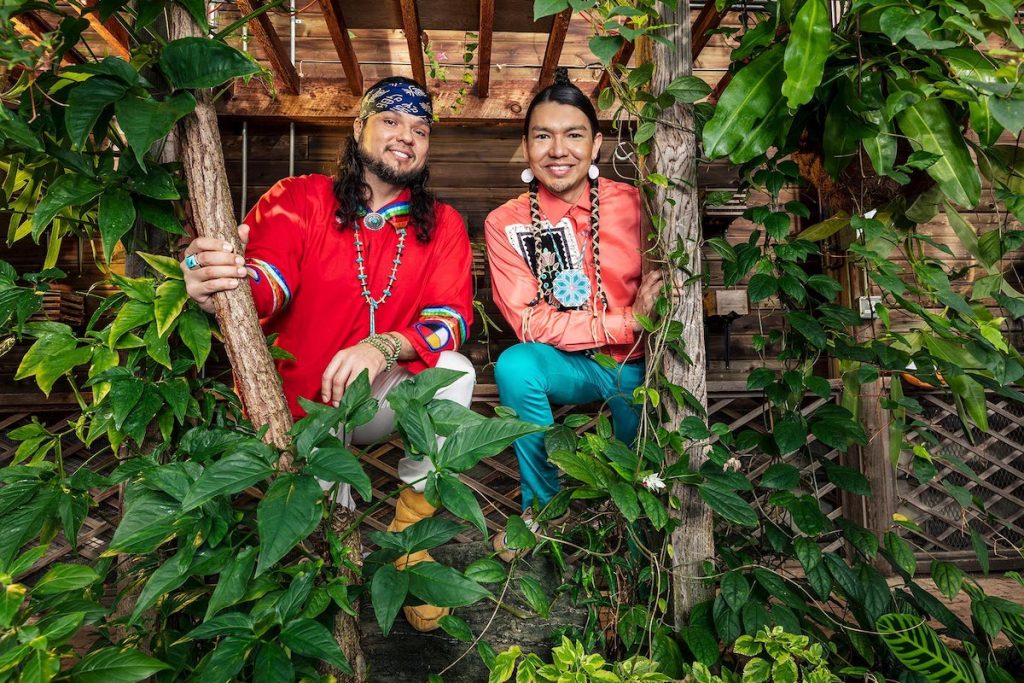 Johnson and Makokis rose to fame as the first Two-Spirit Indigenous couple to win the CTV adventure reality game show. After receiving a cash prize of $250,000, Johnson and Makokis invested their winnings into their dream property, Nizhoni Acres.

Wapanatahk Media is now developing a new series featuring the couple as they welcome lucky Canadians in need of “positive to change in their lives” to Nizhoni Acres and take them on transformational journeys.

The company was launched in February, co-founded by Indigenous producers Tania Koenig-Gauchier and Shirley McLean, in partnership with Thunderbird Entertainment’s factual and scripted label Great Pacific Media. The firm aims to provide employment opportunities for BIPOC creators in the television industry.

“We are thrilled to be working with Wapanatahk and Great Pacific on this project. Nizhoni is a Navajo word that roughly translates to ‘beauty’ in English, but really refers to the idea of harmonic balance in one’s life. And that’s the vibe we are creating on our little acreage,” explained Johnson.

“Anthony and James are extraordinary people. They are thriving as a couple while confronting stereotypes, and wherever they go people love them. They represent an inspiring Indigenous success story that we do not often see in the media, and Wapanatahk is delighted to develop a series based on their journey to launch Nizhoni Acres,” added Mclean.

In addition to developing and pitching this show, Wapanatahk Media is currently in principal photography on its first series, Dr. Savannah: Wild Rose Vet, which will air on APTN and Cottage Life in 2022.