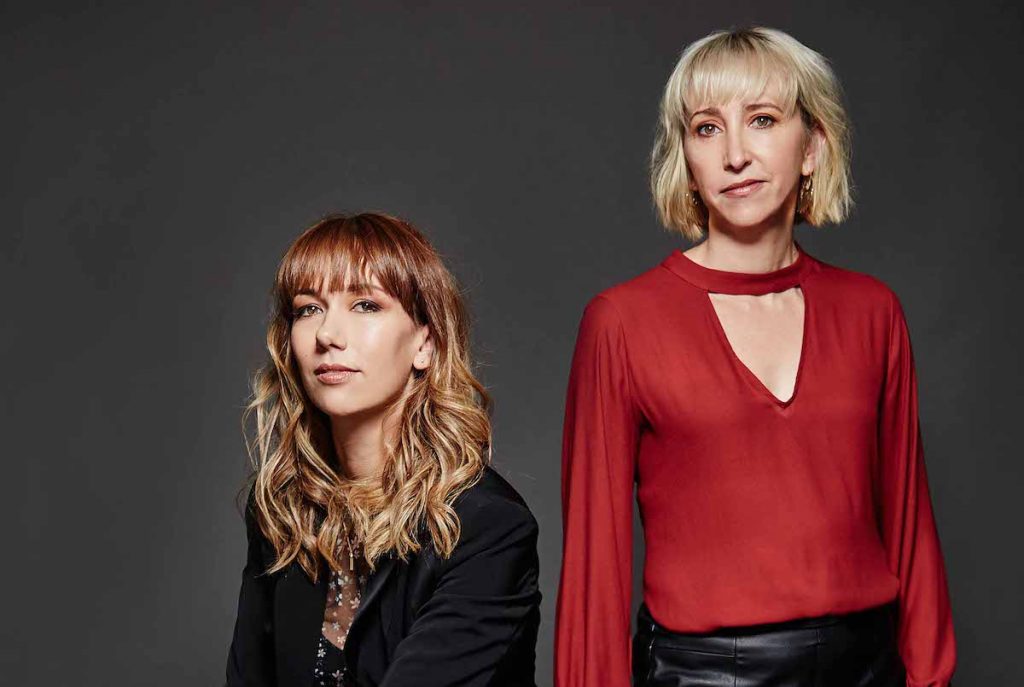 Australian indie Aquarius Films is producing Fight Like A Girl, a comedy-drama series based on the memoir of the same name by writer Clementine Ford.

Aquarius has taken all development and production rights to the 2016 best-seller, which it calls “an essential manifesto for feminists new, old and soon-to-be, which exposes just how unequal the world continues to be for women.”

The show will tell the story of 15-year-old future feminist icon Bel Jones, who has a political awakening on the suburban grounds of her 1990s high school, and attempts to rally those around her to the cause. But she soon discovers that her message will be met with opposition every step of the way, and must choose between fitting in or fighting for a future world she wants to live in.

Australian feminist writer, broadcaster and public speaker Ford has spent more than a decade writing about rape culture, slut shaming, misogyny and the patriarchy. Her original book generated so much interest leading up to its release that it became a best-seller via pre-sales.

“As an insecure teen growing up in the 90s, television was such an escape for me. To be able to develop a narrative fiction version of this time for today’s viewers is an absolute dream come true,” commented Ford.

Producers Fielder and Staniford added: “We were incredibly inspired by Clem’s book Fight Like A Girl and moved by her authentic and powerful voice. Clem is an influencer and a social disrupter who openly speaks of taboo subjects in order to spark conversation and incite change.

“She is not afraid of controversy and through her writing is able to delve into important issues with satire and grace. We are very excited to partner with her on this compelling new project.”

Aquarius Films recently teamed up with US-based Anonymous Content on an adaptation of author Amanda Bridgeman’s dystopian sci-fi crime thriller The Subjugate, with Fielder and Staniford set to produce.