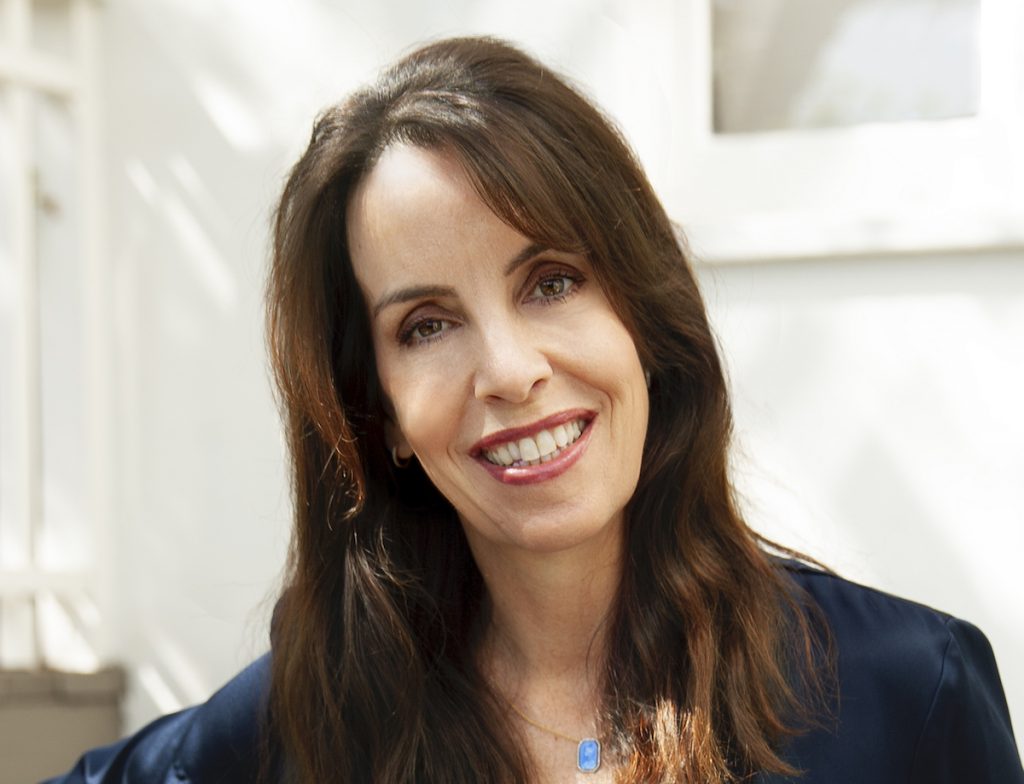 In her new role, Clements will continue to oversee the company’s production slate of drama and comedy projects, which also include Physical for Apple TV+, 10-Year-Old Tom for HBO Max and Cowboy Bebop for Netflix.

Tomorrow Studios is a partnership between ITV Studios and Adelstein, with whom Clements has worked for more than a decade. The two have previously executive produced shows together including Amazon’s Hanna, Fox’s Last Man Standing and TNT’s Good Behaviour.

Clements previously served as EVP at Brillstein Grey Television, where she shepherded more than 50 pilots and long-running series including ABC’s Samantha Who? and NBC shows NewsRadio and Just Shoot Me.

“Marty is a great friend and partner. He and I have always shared a mutual appreciation for one another as we have grown Tomorrow Studios into a meaningful scripted production company,” said Clements. “We are bold in our storytelling, committed to A-list talent, and we share a goal of creating interesting series with global appeal. I appreciate this formalised partnership reflecting our daily collaboration and to be a part of a company where I look forward to going to work every day.”

Adelstein described Clements as “an incredible partner” who has cultivated “longstanding relationships with talent on both sides of the camera and has earned an abundance of trust from network and streaming partners.”