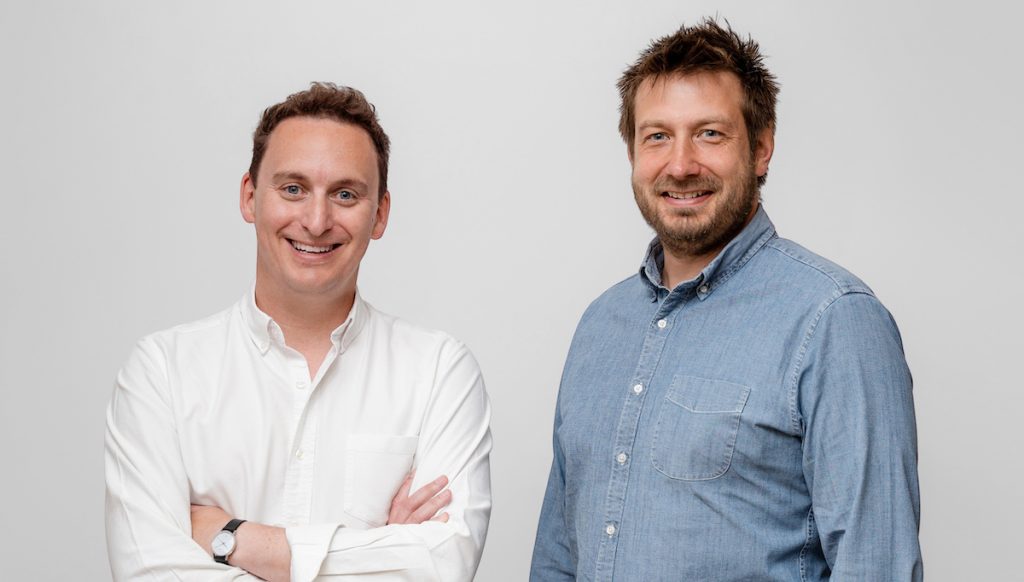 The new entertainment label is being backed by ITV Studios, which will handle international distribution, with the brand focusing on creating and producing new formats for the UK and global markets.

Fox and Waugh are currently the managing director and director of content, respectively, for the entertainment division at Remarkable and have been responsible for creating and producing a range of formats, including singing competition All Together Now and Richard Osman’s House of Games, as well as returning titles such as Pointless and The Wall.

The duo is currently delivering Starstuck for ITV, a new primetime entertainment series which sees ordinary members of the public team up to transform into the world’s biggest music icons.

Fox started his career in BBC Entertainment working in development and production across a range of shows including Strictly Come Dancing. He also served as the LA-based creative director for BBC Worldwide Productions and held positions at Initial, Twofour and RDF before joining Remarkable.

Waugh has been at Remarkable for 10 years, working on shows including Ejector Seat, The Bank Job, Secret Eaters and The Million Pound Drop. Prior to that, he worked as a freelance producer/director for a variety of companies, working on programming including Soccer Aid, Fear Factor, 8 Out of 10 Cats, The Convention Crasher and International King of Sports.

“From the joy of Saturday night entertainment like All Together Now and Starstruck, the fun of daytime quizzes like House of Games and Pointless to the exhilaration of big money gameshows like The Million Pound Drop and The Wall, we’ve had an amazing 10 years and more with the brilliant team at Remarkable,” commented Fox and Waugh.

“But now feels like the time for the next adventure and the chance to build a new slate of shows for the UK and beyond. We’re thrilled to be joining Julian and the team at ITV Studios and can’t wait to get started later in the year.”