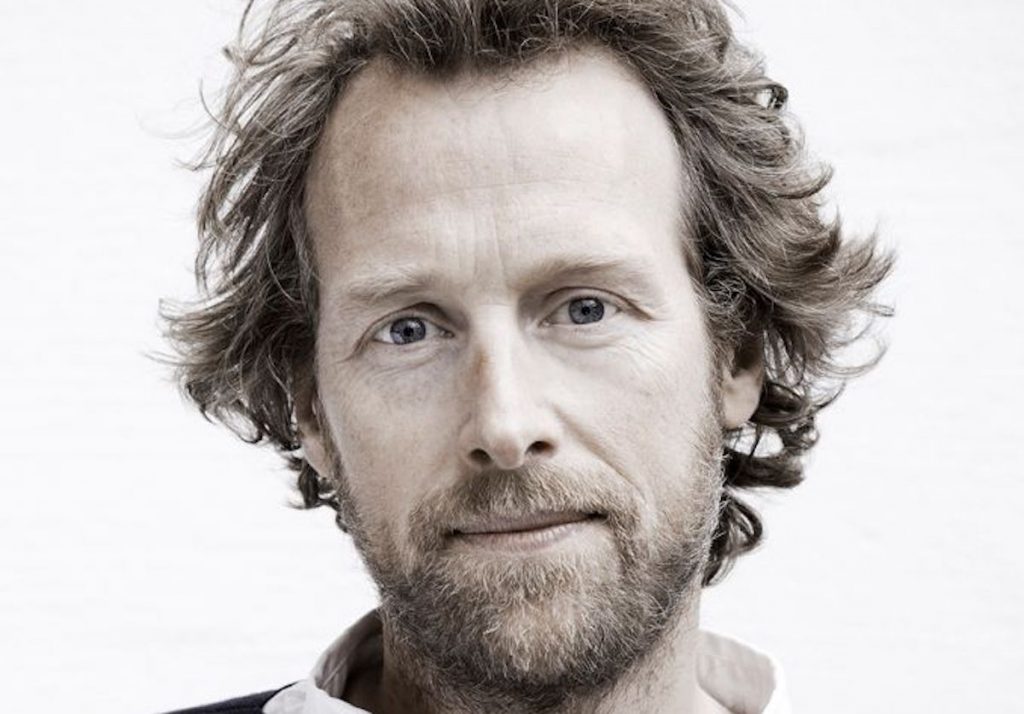 Osnes, who has served as a producer at Nordic production company Motlys for more than a decade is best known for his work on feature films such as, Blind and Oslo, August 31st.

“I am excited and honored to join the strong team at NRK,” said Osnes. “I am looking forward to using my experience from TV and independent drama financing to find strategies and expand my network so that NRK can create even more world-class drama”.

Åse Marie Bendiksen, head of NRK Content described Osnes as “a very important addition to our team” whose experience and network within the drama industry would be “a great asset” to “our relatively new department.”

Ivar Køhn, NRK’s head of drama, meanwhile explained that international cooperation and financing is becoming increasingly important for NRK and the Norwegian drama community. He added that Osnes would play “a crucial role” in funding NRK’s drama productions and in the dialogue between NRK, Norwegian production companies and the international television scene.