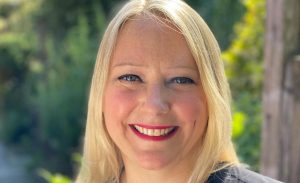 Surtees joins the company’s senior leadership team and will manage all of BLFTV’s production and business concerns, while also acting as its head of production, working closely with co-founders Mark Procter and Steve Jones.

Prior to BLFTV, Surtees spent nine years at Discovery Networks, where she was responsible for factual and lifestyle programming as senior director of production management.

She also previously spent seven years as a production manager across all genres for companied including Endemol, Ricochet and Bullseye.

“Mark and Steve’s infectious ambition for Big Little Fish instantly made me want to be a part of their growth story and I’m delighted to be joining the leadership team,” said Surtees.

“What they’ve achieved independently already is impressive and collectively we now have rapid expansion plans to supersize the business with some truly exciting projects and initiatives.” 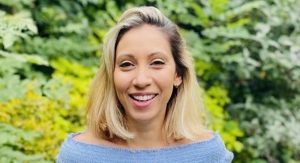 UK-based indie Rumpus Media has bolstered its senior management team by appointing Nadine Furlong as head of development and promoting Lucy Rothery to director of operations.

Furlong joins the company from MultiStory Media, where she served as a development executive, responsible for generating formatted factual entertainment and factual series for all the major terrestrial and SVOD broadcasters.

Rothery, meanwhile, was Rumpus Media’s head of production, having joined the company eight years ago and working on shows such as Asian Provocateur and Joe Lycett’s Got Your Back.

Both will report to Rumpus Media’s joint MD’s, Emily Hudd and Iain Wimbush, and start with immediate effect. 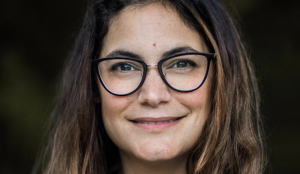 In her new role, Belazel will focus on finding, developing and overseeing a range of original, large scale unscripted commissions aimed at 16-34-year-olds, as well as further developing the relationship between E4 and All 4 growth.

Prior to joining Channel 4, Bezalel was director of development at RDF Television. She started at the Banijay-owned production company in 2014 and in her time there has overseen the development of unscripted shows such as Lodgers For Old Codgers, How To Spend It Well With Phillip Schofield and The Making of Me.

“It’s an absolute dream job to be joining Karl [Warner, Head of Youth and Digital at Channel 4] and the E4 team and a real privilege to be focusing on creative shows for E4’s young audience who are so discerning and passionate about what they watch across platforms,” commented Belazel.