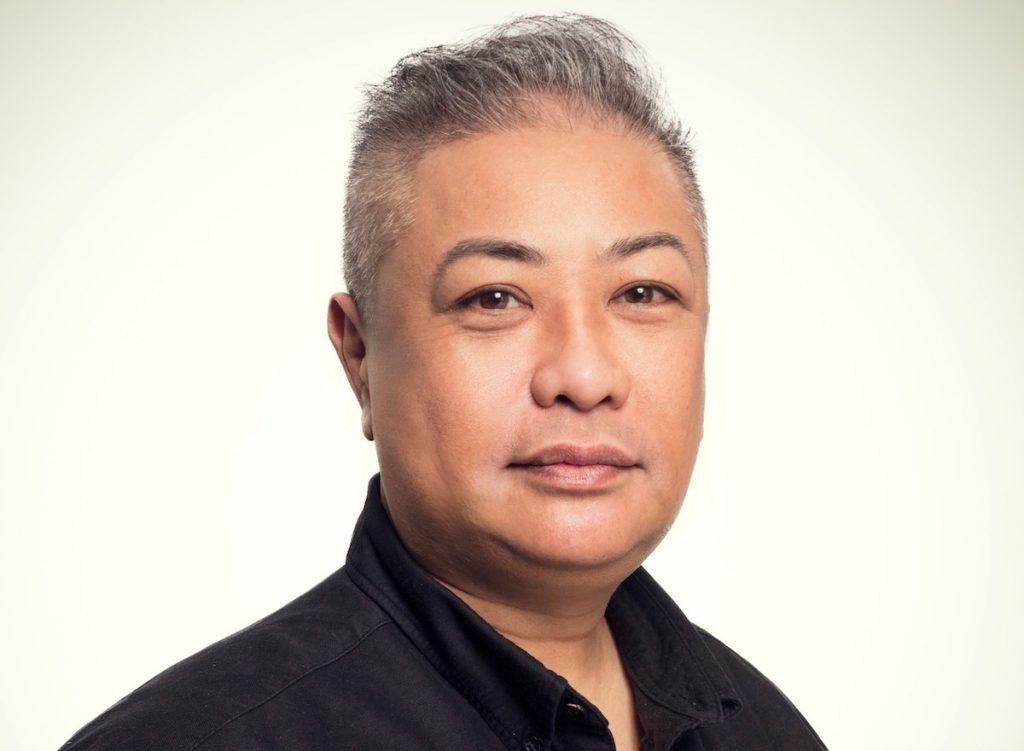 The appointment marks a return to the company for Javier, who began his career at World of Wonder UK and was made head of production in 2006. Under his stewardship, the company will seek to tap into UK talent and develop shows for both the UK and global market.

Javier rejoins from Blast! Films, where he moved to in 2014 and served as director of production and operations, overseeing shows in both the UK and US, including Channel 4’s Jade: The Reality Star Who Changed Britain, BBC1’s Forensics: The Real CSI and Sky Documentaries’ Liverpool Narcos.

Company co-founders Fenton Bailey and Randy Barbato recently told TBI about their plans to expand into scripted programming, with a number of projects in development, including a series and two movies, with details yet to be announced.

Javier said that he was “thrilled” to be returning to the company, while Bailey described him as “a seasoned and skilled executive who understands the DNA of our brand,” adding: “He will be invaluable in shepherding the continued success of World of Wonder and WOW Presents Plus in the UK and beyond.”

In related news, US network HBO has greenlit World of Wonder’s docuseries Catch and Kill: The Podcast Tapes, based upon journalist Ronan Farrow’s book and podcast Catch And Kill: Lies, Spies And A Conspiracy To Protect Predators.

The 6 x 30-minute series is an expansion of the source material, which saw Farrow conduct intimate, revealing interviews with whistleblowers, journalists, private investigators and other sources and played a major role in the downfall of disgraced film producer Harvey Weinstein.

The series will include never-before-seen footage and new insights into the story, with fresh perspectives and detail – not just on the harrowing effort to expose one powerful predator, but on the systems that help cover up terrible crimes to this day.

The series will debut on HBO on 12 July and will also stream on HBO Max.