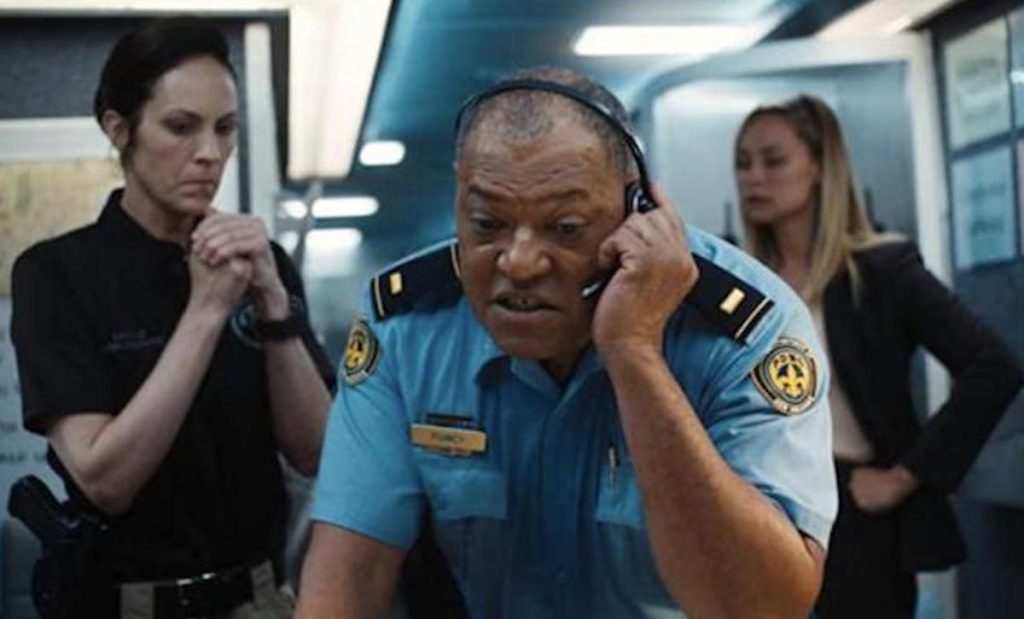 AVOD operator Roku this week ordered a second season of scripted series Die Hart, marking the first extension for one of its ‘original’ branded shows. Richard Middleton explores what’s next.

Roku’s deal to acquire a library of programming from defunct shortform streamer Quibi last year pointed to an ambitious new strategy for one of the leading global AVOD players.

It wasn’t even so much the deal itself, which saw a package of shows – ranging from Liam Hemsworth’s Dangerous Games to #FreeRayshawn and Punk’d – heading to the service, but the fact that Roku would be using them to launch its ‘original’ brand. 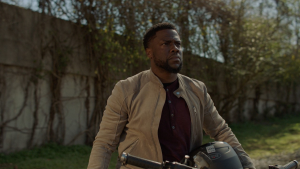 AVOD content had, in the main, been non-exclusive and lower cost but the Quibi deal suggested that Roku had confidence not just in this package of IP but was prepared to roll out an ongoing original branding for further shows.

Such confidence is perhaps not surprising, with the company enjoying a steller 12 months to date. Earlier this year, it revealed it had increased its monthly active users (MAUs) by 35% in the first quarter of 2021 to reach a total of 53.6 million.

And by its own admission, that is now providing further fuel to the ambitious original play.

“This growth is allowing us to be more creative in our content sourcing and a bit more expansive – not expensive – in doing some of the other things we want to do,” says Mirjam Laux, Roku’s VP of international platform.

Laux, who was talking to TBI prior to Roku’s extension of Die Hart, is clear that Roku has no intention of competing with the billions spent on content by the likes of Netflix or Amazon, but she also subtly highlights the expanding ambition of the company and The Roku Channel, its online network that has proven so successful in the US, Canada and the UK.

The Quibi deal was followed by the similarly savvy $100m acquisition of home improvement brand This Old House, which saw the AVOD operator taking rights to 1,500 episodes and gaining rights to offer the latest show after its debut on PBS. 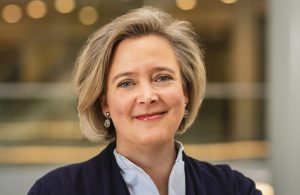 Laux describes these acquisitions as “very creative, different deals” and admits there could be more, as long as there is the possibility of “cost-efficient content addition.” She adds that new genres are also being explored – indeed, the over-riding narrative seems to be that Roku is in an “experimentation” phase.

“It is too early to say that we have a five-year exclusive content strategy, but we are testing and learning at the moment, which is a great opportunity to have.”

What this means for producers and rights holders differs depending on where you are. At present, Laux says Roku is “pretty flexible” when it comes to acquiring rights for shows going onto its Roku Channel – mainly because the service is only available in North America and the UK.

However, the company picked up global rights on the Quibi package and there seems little doubt that the surging viewership of the channel will prompt the company – which also manufactures devices – to expand The Roku Channel into more territories in the near future.

“Normally we only buy the rights where we are active – so that’s the US, Canada and the UK – but when something is available that allows us to go global, and if that is possible [as with Quibi], then yes we’ll do that. But that is not our normal remit.” 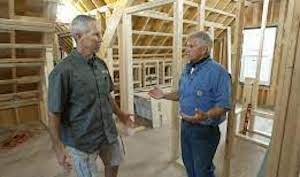 Such focus on The Roku Channel, which launched in 2017, is not to ignore the company’s wider service, which provides aggregation potential and allows brands to launch their own channels.

But it is specifically Roku’s own channel that is at the centre of attention, mainly because its uptake is growing at twice the rate of the overall platform, with the company revealing in May that it is being used by around 70 million people.

No surprise then that Laux is “open to opportunities” but she says the focus for now is on exploring how the recently acquired IP is working with viewers. She adds that there is “no commissioning strategy to share yet” but recent numbers suggest the original play is working.

Also worth noting comments from Rob Holmes, VP of programming at Roku, who spoke after the This Old House deal. He explained that these “incremental content investments are commensurate with the scale and growth of the Roku Channel.” If that’s the case, expect plenty more experiments in the coming months.