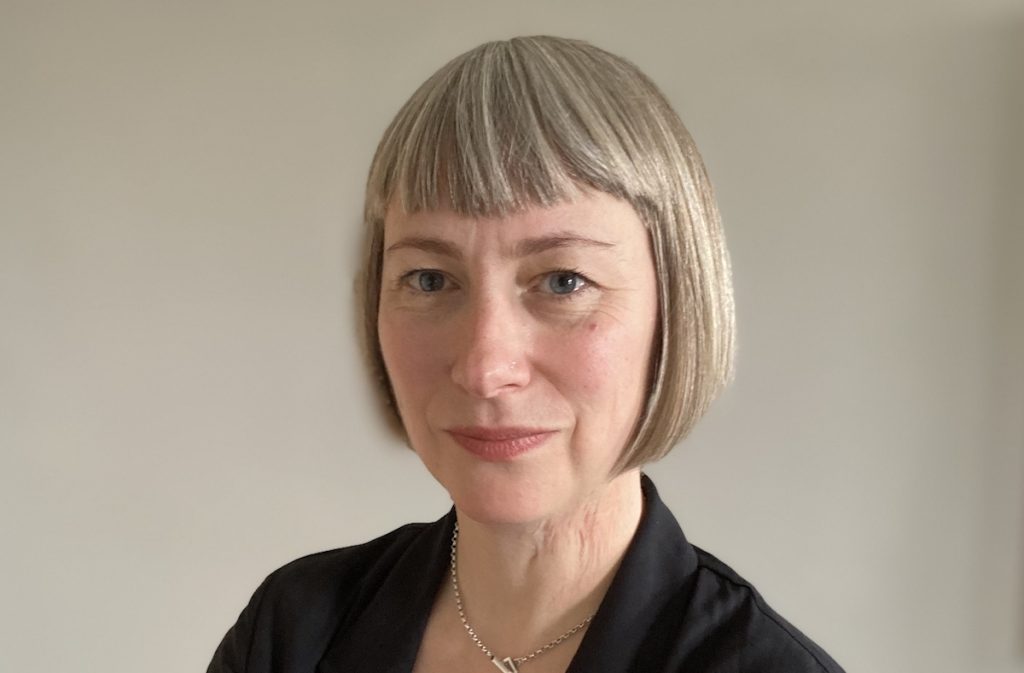 Priddle will provide creative leadership to production teams and assist developing the strategy for history and arts as well as executive producing titles.

She will also oversee a portfolio of projects for clients in the UK, US and beyond.

Priddle has worked in commissioning for the BBC for more than five years and has been behind shows such as The Yorkshire Ripper Files: A Very British Crime Story, The Trump Show and What’s the Matter with Tony Slattery?, among numerous others.

Her appointment comes nine months after the arrival of Kirsty Cunningham into the docs unit, who joined as part of a major restructuring at BBCS’s factual production operations. The division’s slate includes The Three Lives of Michael X, revealed by Sky Documentaries earlier this week.

“She’s also passionate about quality & delivery – traits that are incredibly important for our content – so we feel very lucky she’s joining BBC Studios and know she’ll have an enormous impact in the Documentary Unit.”

Priddle takes up her new role in September and will be based in London but will spend time across the UK, managing productions in London and Glasgow. BBCS’s docs division also has bases in Cardiff, Salford and Aberdeen. Its output includes BAFTA-winning Basquiat: From Rage To Riches, Thatcher: A Very British Revolution and Crip Tales for BBC Four and Netflix.