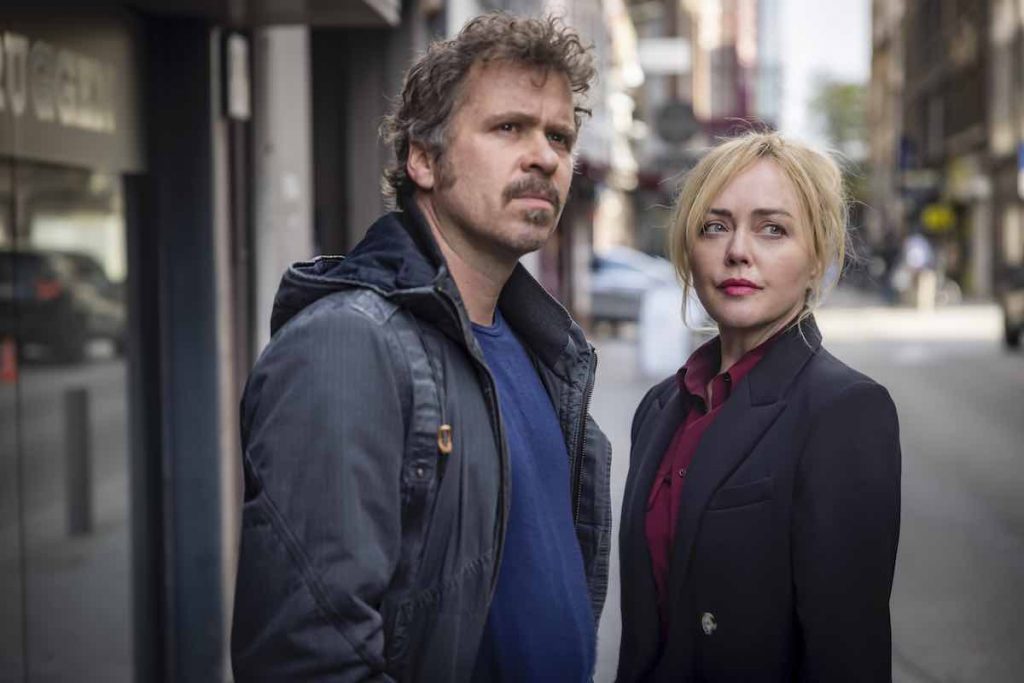 Irish pubcaster RTÉ has again linked up with AMC Networks-owned streamer Acorn TV, this time on a six-part thriller that also has Belgian and Canadian partners onboard.

Hidden Assets is from Ireland’s Saffron Moon and has been written by Peter McKenna (Red Rock) and Morna Regan.

Belgian producer Potemkino and Canada’s Facet 4 are attached to coproduce, with the series set to broadcast on RTÉ One and RTÉ Player this autumn. It will also be available in the US as an Acorn TV original on Acorn TV and via Super Channel in Canada in 2022.

The show, which has been produced in association with funding bodies Screen Ireland and Screen Flanders, is set in the world’s diamond capital of Antwerp and stars Angeline Ball (Keeping Faith) as a detective attempting to stop an escalating war between gangs in Belgium and Ireland. Wouter Hendrickx also features.

Shane Murphy, head of drama & comedy at RTÉ, said: “We’re very happy to be partnering with Saffron Moon and Acorn TV again to commission Hidden Assets. To have Peter McKenna and Morna Regan on board as writers, Thaddeus O’Sullivan directing and cast at the level of Angeline Ball, Simone Kirby, Michael Ironside & Peter Coonan bodes extremely well for the series.”

RTÉ and Acorn TV have previously worked together on dramas including Victorian mystery Dead Still and comedy Finding Joy.