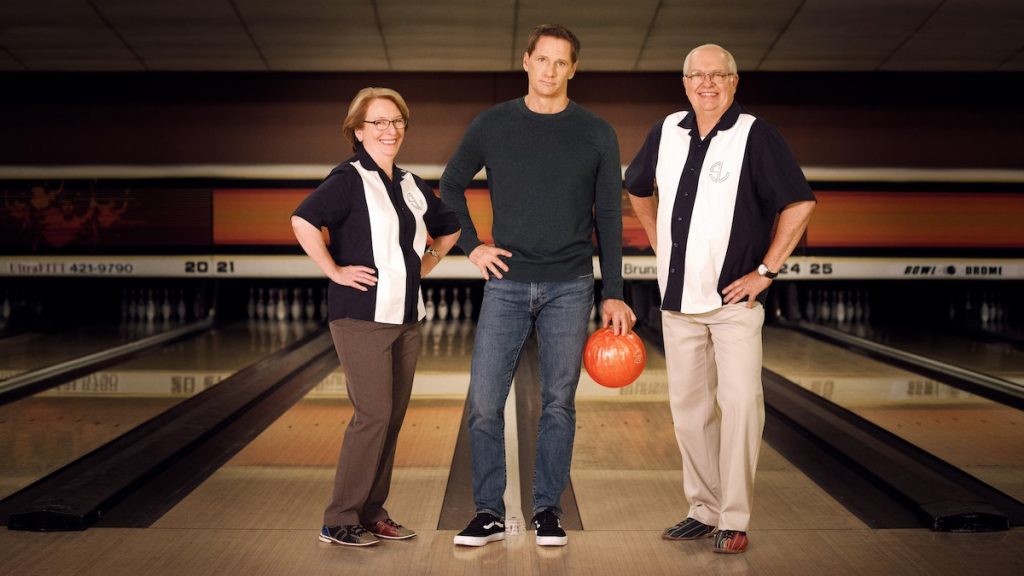 Conversations With My Parents

NBCUniversal Formats has acquired remake rights in the Middle East, Asia, and Eastern Europe for the feel-good comedy Conversations With My Parents.

The single-camera show is based on Quebec entertainer François Morency’s book of the same name, which recalls his experiences of living with his parents, his brother and sister, and their entourage.

The original show is the most-watched comedy on Radio-Canada, Canada’s national French-language public broadcaster, and debuted its third season last autumn. The show’s fourth season is currently in production, with the fifth season already in development.

The format has also been optioned in Germany by Eitelsonnenschien and in Belgium by Eyeworks, with deals facilitated by sales agent Aroma TV.

The show will again be produced by Boat Rocker-owned Insight Productions, in association with Corus Entertainment and Banijay, whose rights division sells the format.

The show, which will air on Global in Spring, has over 60 adaptations worldwide and is broadcast in more than 80 countries.