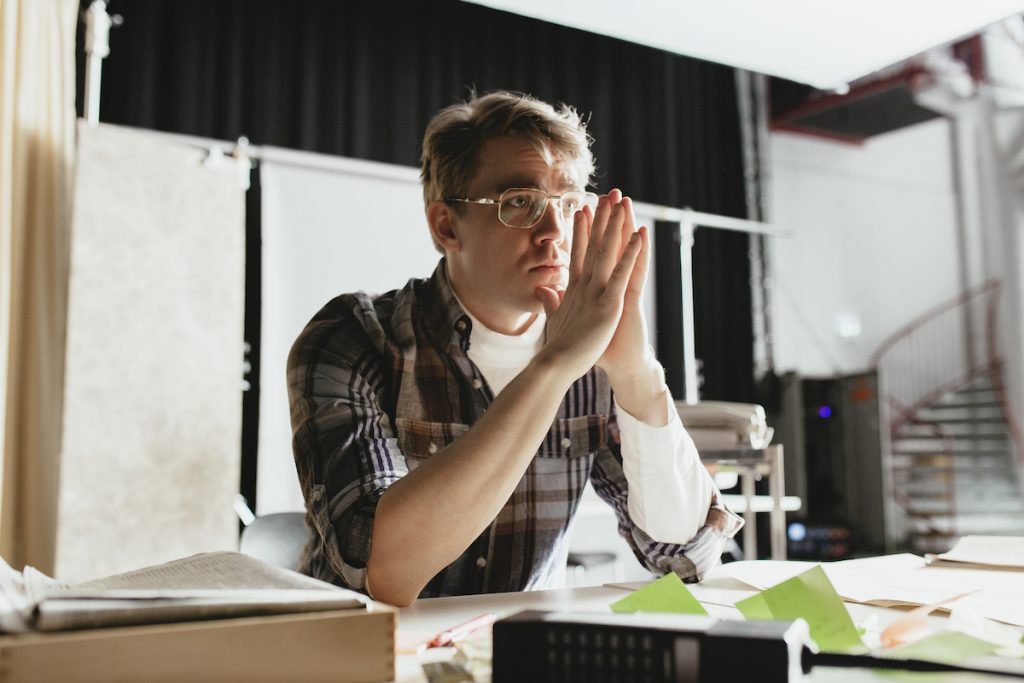 The CEO and creative director of Finnish production company Rabbit Films have led a partial management buy-out (MBO) of the Mobile 1.0 producer from its founders.

Olli Suominen, Rabbit’s CEO, and Tuomas Summanen, the producer’s creative director, have extended their stakes in the company after acquiring stakes from stunts and pranks crew The Dudesons.

The group, made up of Rabbit’s founding partners Jarno Laasala, Jukka Hildén, Jarppi Leppälä and HP Parviainen, will stay on board as shareholders.

“Suominen and Summanen have together successfully led Rabbit Films for several years, and now is the perfect time to secure the company’s growth strategy by further increasing their ownership,” said Laasala.

Summanen added: “My motivation to develop the best content for the Finnish and international markets is now even stronger. I’m happy that Rabbit is continuing on its chosen path: to have the best people make programmes that others aren’t doing.”

Rabbit Films was founded in 2001 and is now one of Finland’s largest production companies. It has been behind shows including Over The Atlantic, Posse and City vs Country, as well as local versions of international formats such as Shark Tank and Saturday Night Live.

The company recently moved into large-scale scripted productions with Summer Of Sorrow for Elisa, while Mobile 1.0 – The Story Of Nokia is being produced for local broadcaster MTV3 and parent C More. Rabbit distributes its self-developed content internationally.