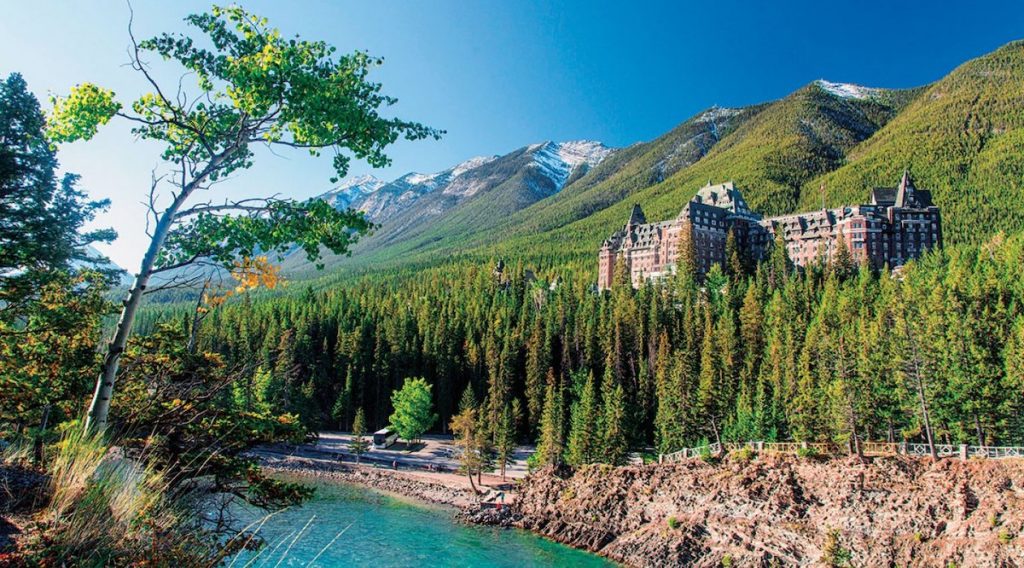 The virtual festival, which will take place from 14 June to 16 July, has also confirmed exclusive screenings for Family Law and Blindspotting, while a new bespoke online platform is being launched designed to help ignite new projects and support business development.

“This year’s masterclasses and screenings represent some of the world’s most original, impactful and exciting series,” said Jenn Kuzmyk, executive director of the Banff World Media Festival. “It is a privilege to host such accomplished talent and executives as they take us through the business and creative story behind the making of each project.”

Marika Makaroff, creative director of Moominvalley and chief creative officer Gutsy Animations, will also feature in the Master Class strand, along with Bilal Baig, the executive producer, writer and lead of CBC dramedy Sort Of.

As previously announced, the creative team and cast from FX’s new half-hour series Reservation Dogs will also be featured in the Master Class line-up.