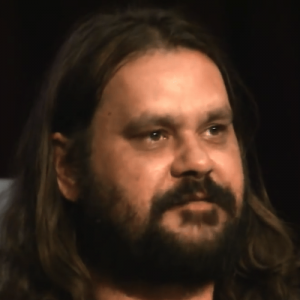 AMC Studios has greenlit a new Australia-based fantasy series for its streaming service AMC+, which is being co-produced with See-Saw Films.

Firebite (8 x 60 minutes) is set in the late 18th Century and follows two Indigenous Australian hunters on their quest to battle the last colony of vampires in the middle of the South Australian desert.

It has been created, written and is to be directed by Indigenous auteur Warwick Thornton (Samson And Delilah) with Brendan Fletcher (Mad Bastards).

The series is set in a remote desert mining town that has become a hive for the last vampire stronghold shipped from Britain to Australia in 1788 by the colonial superpower to eradicate the Indigenous populations.

“This is an original and highly entertaining series we can’t wait to bring to AMC+, and one that expands our already fruitful creative partnership with See-Saw Films after very successful collaborations on the wildly original State Of The Union and the rare gem that was Top Of The Lake,” said Dan McDermott, president of original programming for AMC Networks and co-head of AMC Studios.

“We are excited to tell this story authentically, in Australia with Indigenous storytellers, cast and crew and on Indigenous lands.”

Thornton and Fletcher added: “We are really proud of the worthy and important stories we’ve brought to the screen over the last 20 years. Now it’s time for some rock and roll.”