US SVOD Topic acquires ‘The Bridge’ 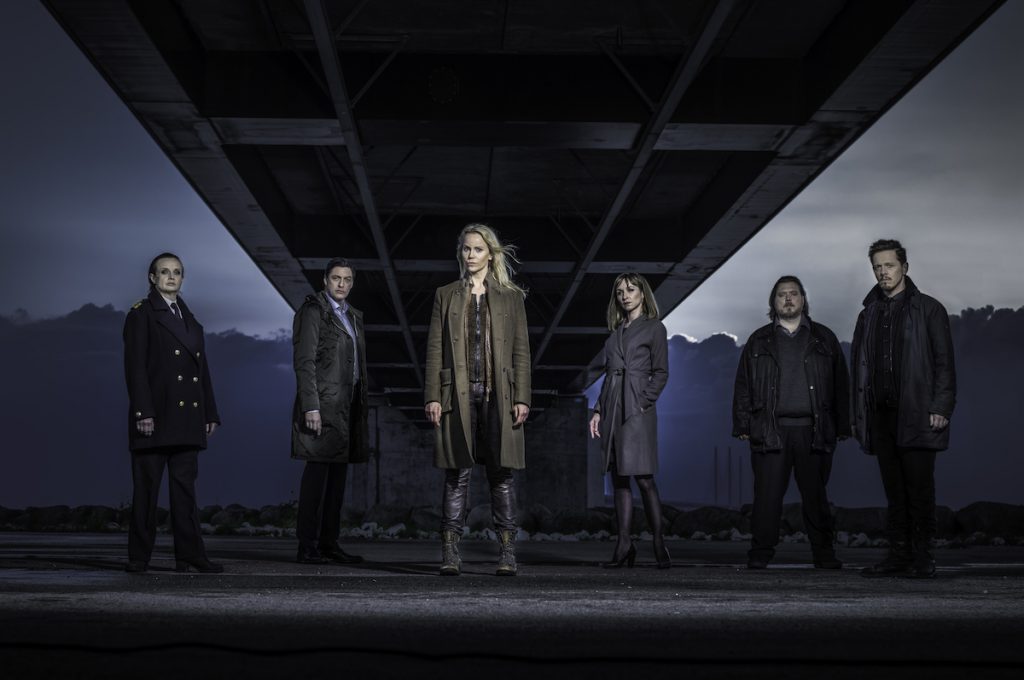 US SVOD platform Topic has acquired all four seasons of Nordic drama The Bridge following a deal with German distributor ZDF Enterprises.

The series has also been relicensed to Australian pubcaster SBS TV and was recently sold to Israel’s KAN.

The Bridge is a crime thriller which sees police forces from two different countries come together to solve a murder that took place on their mutual border.

The show has been remade five times with local versions in the UK/France, USA/Mexico, Estonia/Russia, Malaysia/Singapore and Germany/Austria.

The original Nordic version was created and written by Hans Rosenfeldt and produced by Filmlance in Sweden and Nimbus Film in Denmark in co-production with ZDF, DR, SVT and ZDF Enterprises, which is also the global distributor.

Robert Franke, VP of ZDFE.drama, said: “The Bridge is a timeless classic, a crime thriller that has captivated audiences around the world. This drama is a perfect fit for Topic who focus on acquiring high end, smart content for their viewers.”