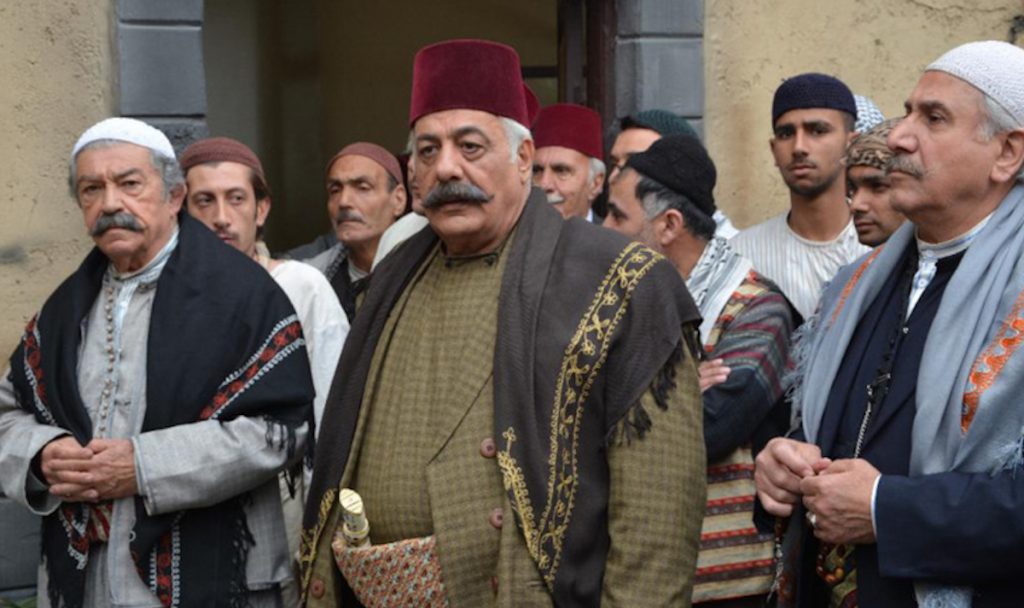 Khaled Benchouche, SVP of strategy & original content at the MENA-region streamer, told TBI “a few formats” are in the works, with plans to have up to five originals by 2022.

The SVOD, which streams Arabic and Hollywood content to 20 countries across MENA and Pakistan, is also currently in development on its previously announced first locally-produced scripted original, Urban Legends. The six-part Arabic-language anthology series will explore different regional folk tales in each episode and was first announced in 2019 with Iraqi director Yasir Al-Yasiri attached to produce under his Starship Entertainment label.

Offering an update on the project, Benchouche revealed: “We have all the scripts ready. We are going to enter pre-production during the summer and physical production around the beginning of September. We will deliver the content by the end of this year.

“It’s going to be pan-Arab, with stories taking place in the UAE, in Saudi Arabia, in Kuwait, in Egypt. The way I can describe it is; for the first time it’s going to be Arabic-language content, but the storytelling is going to be on the western side.”

Benchouche added that the scripts are “mind-blowing” and that he believes “the audience here in the region will see something unique.” He also sees the project as having international appeal, revealing: “Even if they are local urban legends, they will be able to travel on a global basis.” 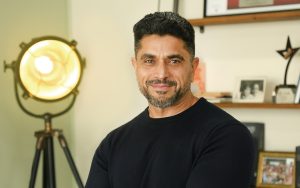 Tuning in to local exclusives

Starzplay co-founder and CEO Maaz Sheikh also revealed how the recent acquisition of exclusive streaming rights for the new season of Syrian historical drama Bab Al-Hara had proved a massive ratings success for the streamer.

Arabic soap operas, which typically air one episode per evening throughout Ramadan, are a staple on screens during the Muslim holy month. “It’s such a cultural tradition here,” explained Sheikh. “Families gather round their televisions and each day they’re watching two to three episodes of different shows, with one new episode a day.”

Bab Al-Hara has been airing on-and-off during Ramadan since 2006. Set during the 1930s-1940s, the series follows life in a district of the Syrian capital of Damascus and has long proved popular due to its nostalgic portrayal of the Middle East.

“This was its 11th season and in the past it’s been on the region’s leading public broadcasters, but this year we were able to secure it exclusively on our service,” said Sheikh.

“It’s a Syrian show and with everything unfortunate that goes on in this part of the world, and especially in Syria, the show has maintained its quality and maintained its legacy and it was by far our top performing show across the board, with four-to-five times more consumption than our next performing show. It was really that strong.”

Benchouche, meanwhile, added that comedies have proven very popular during the course of the past year due to the pandemic, including western series such as The Office and The Big Bang Theory, but noted that many local Arabic shows – particular SVOD exclusives ­– had been outperforming Hollywood content during Ramadan.