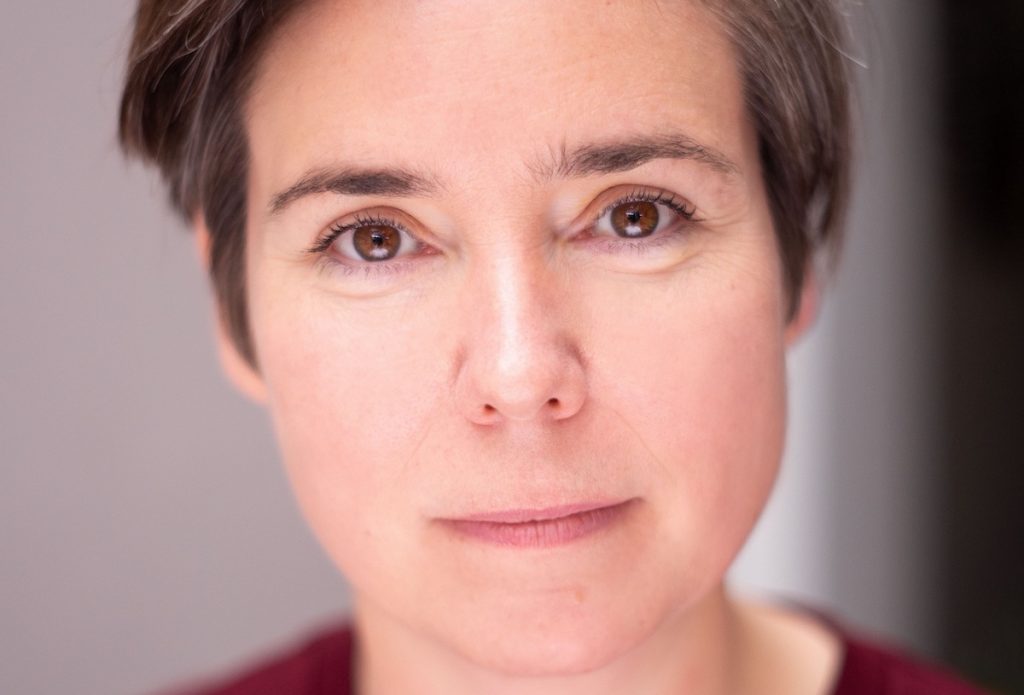 UK-based prodco Hillbilly Films and Television has optioned the rights to adapt Jules Grant’s 2016 crime thriller novel We Go Around In The Night And Are Consumed By Fire as a limited drama series.

Georgi Banks-Davies (I Hate Suzie) is attached to direct, while Clare McQuillan (Impulse) will serve as leader writer on the adaptation, which offers a view of British gangland from a female perspective.

The story follows Donna, a gangster, street poet and boss of the all-female Bronte Close Gang, whose illicit profits are made by selling drugs from perfume atomisers in club toilets.

Alongside single parent Carla – her best friend, trusted second-in-command and subject of her unrequited love – they carve out an empire on the toughest streets of Manchester.

While the gang avoids violent turf warfare, a tragedy soon sees Donna set out to exact a violent retaliation.

Development of the series is being led by Hillbilly’s Polly Leys and Kate Norrish who will both executive produce the series.  Through the Hillbilly label, the duo has jointly executive produced several films and dramas including the upcoming BBC Film/BFI feature film Pirates, the Channel 4 drama Random and Holy Flying Circus for BBC 4.

Banks-Davies said: “This is a world and female characters I’ve never seen explored in this way before; dark, funny, edgy, real. I’m beyond excited to see it realised on the screen alongside this brilliant creative team.”