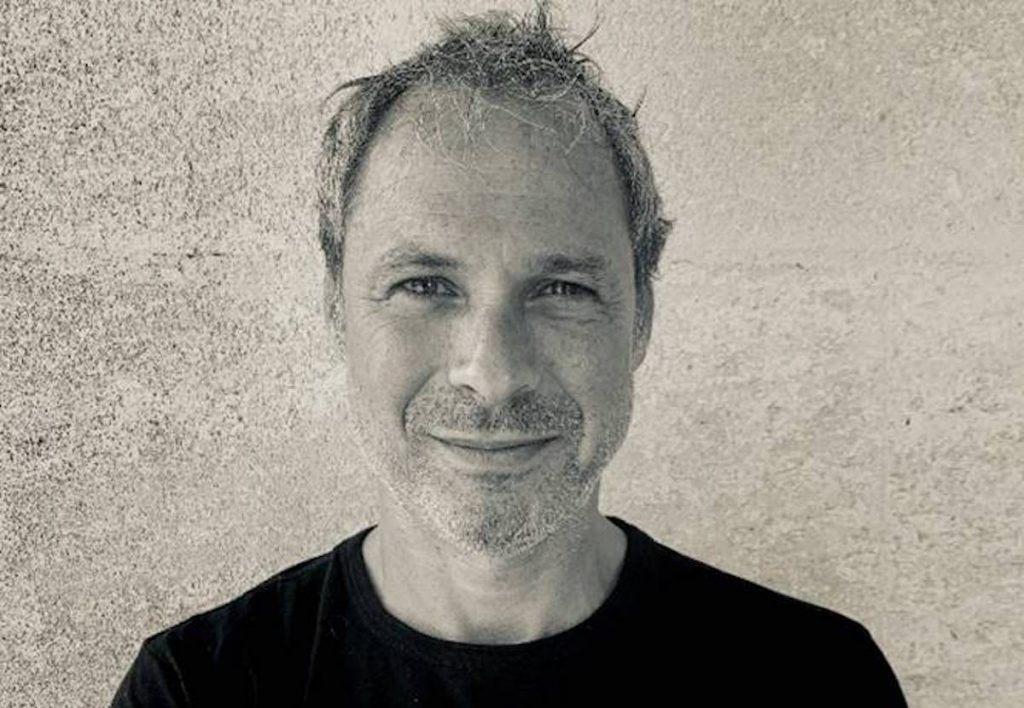 Vogel’s Slate Entertainment will work on international scripted projects for both film and TV, and is being backed by Ringside Media, the investment arm of Ringside Studios.

The latter was launched by ex-Channel 4 drama chief Gub Neal in 2020 and is supported by French producer and distributor Newen. Ringside made its first investment in Fictionhouse earlier this year, with more details are in the works, the company said.

The news ends a 15-year association between Tinopolis and Daybreak, which was founded by Aukin and Vogel in 2006. The company has been behind shows including Palma Milne’s Endgame and Peter Kosminsky duo, Government Inspector and Britz.

Movies include Hyde Park On Hudson, Hamburg Cell and, most recently, Justin Kurzel’s True History Of The Kelly Gang.

Vogel said: “Daybreak Pictures was a fantastic company committed to making stand-out era-defining TV. We had great partners in Tinopolis and I had an amazing partnership with David (Aukin) but now feels like a good time for change.

“The industry has transformed. Partnering with Ringside and Newen and their extensive European network and support structure, and with my own relationships and projects, is a really exciting next step for Slate Entertainment. David and I will continue to collaborate on projects together as I build a company committed to powerful new voices and great stories that can make impact internationally.”

Aukin added: “The 17 years with Tinopolis have been fantastic, supporting us at all times, but now it’s time to move on and for me to focus on a few pet projects. I wish Hal every success with Slate.”

Neal said: “Welcoming someone of Hal’s exceptional experience and skill in the high-end scripted space into the Ringside family is a fantastic opportunity. We are excited about seeing his ambitious slate of projects come to life and working together in the future.”

Philippe Levasseur, Newen’s head of international, said: “We are delighted to welcome Hal in the Newen Group. He is a multi-award winning producer with a very strong team spirit and our producers across Europe are eager to team up with him on high end series and films.”

Ringside Media was established in 2020 as part of parent company Newen’s strategy to expand into the English-speaking scripted market. Its companies work closely with Newen Connect, Newen’s distribution arm.