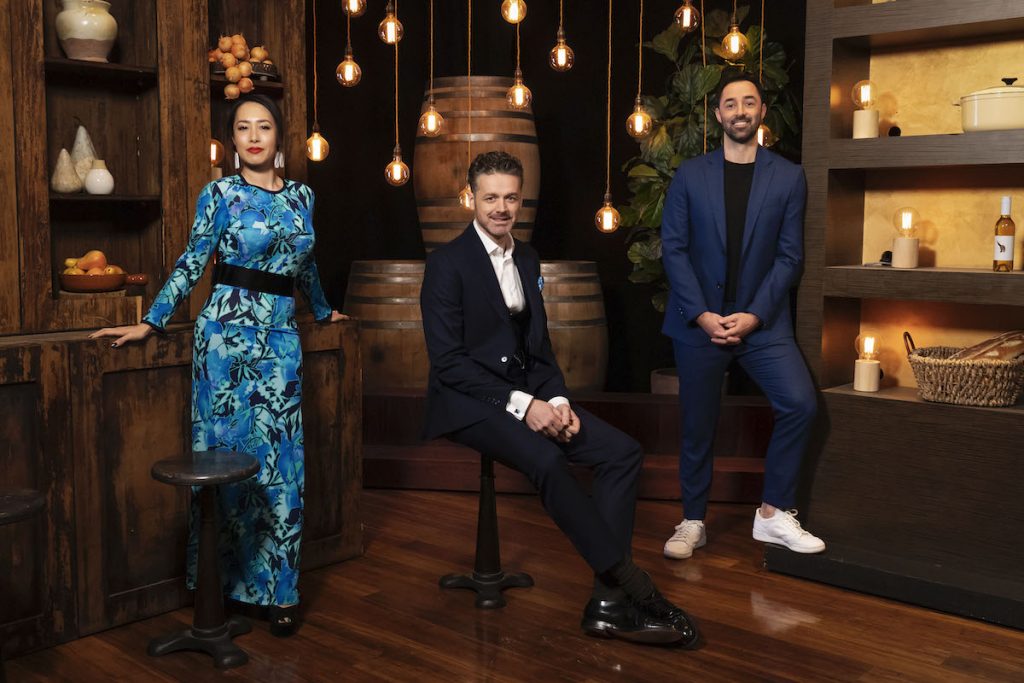 Portugal’s RTP1 and Network 10 in Australia have ordered new seasons from the Masterchef franchise.

The original MasterChef format is returning to Portugal’s RTP1 following a two-year hiatus, while Network 10 has picked up Celebrity MasterChef for it linear network and 10 Play On Demand service after 12 years off-air.

The Portuguese show is being produced by Banijay’s Shine Iberia and is set to launch on RTP1 later this year, having last aired in 2019.

Lucas Green, global head of content operations at Banijay, said: “The return of the series in Portugal, and the celebrity spin-off in Australia is testament to the continued evolution of the brand and ever-increasing appetite for the format.”

MasterChef was created by Franc Roddam and has now been produced across 62 markets, with over 10,000 episodes aired to date. Finished tape and format are sold by Banijay Rights.