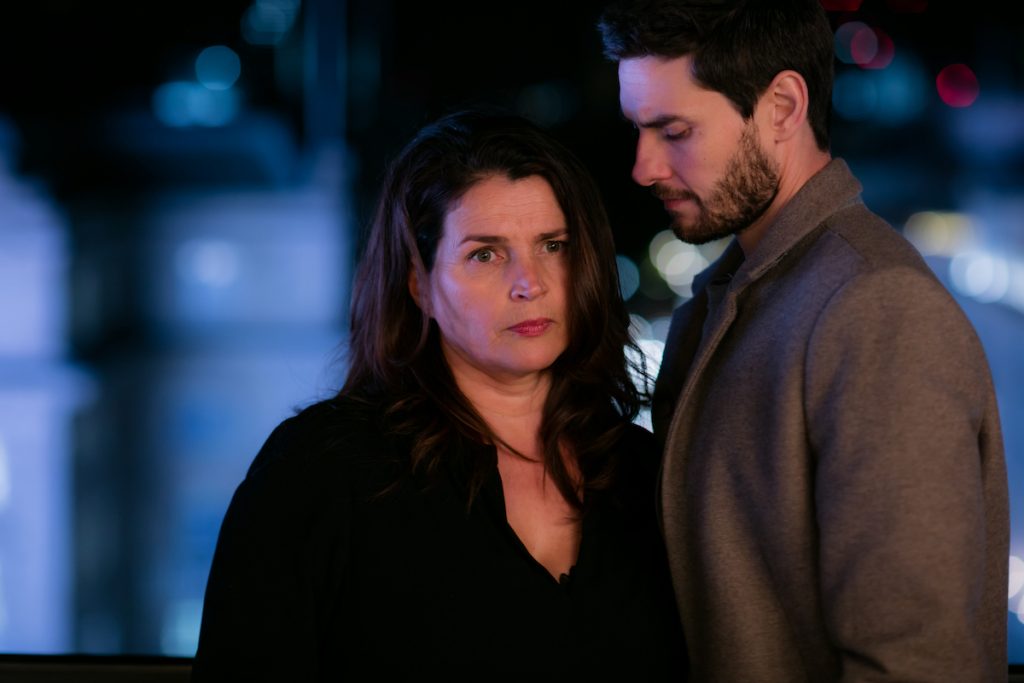 ITV Studios (ITVS) has agreed a deal that will see UK rival BBC Studios (BBCS) adapt an array of its scripted series including Gold Digger and Trauma in India.

The deal, which has been labelled as the first of its kind, will “allow both entities to scale greater heights and reach wider audiences in India,” according to ITVS.

The scripted formats included are all from ITVS-owned productions firms and range from Sticks And Stones to 35 Days. BBCS India is also aiming to take the dramas to regional markets of Tamil and Telugu.

Family drama Gold Digger was produced by ITVS-owned Mainstreet Pictures for BBC One in the UK in 2019, while bullying series Sticks And Stones was originally produced by stablemate Tall Story Pictures.

Medial drama Trauma, like Sticks And Stones, was written by Mike Bartlett and is also from Tall Story, while murder mystery 35 Days was produced by Boom Cymru for S4C in 2014. Boom also produced an English-language adaptation, 15 Days, for UK broadcaster Channel 5.

Augustus Dulgaro, EVP of distribution for Asia Pacific at ITVS, said: “Working with BBC Studios India will only strengthen what we can both achieve in the region. These are really powerful stories, full of themes that matter to all of us – betrayal, love, family intrigue and loss. I’m very much looking forward to seeing our IP repurposed for South Asian audiences.”

Giles Ridge, SVP of scripted formats at ITVS, added: “We have carefully curated the portfolio and believe there is real scope to find the right talent and partners to bring proven hits to a fresh fanbase. There is a real demand for this type of material, not just in India but in Indian-speaking communities around the world.”

Sameer Gogate, GM of BBCS India Productions, said that the deal would build on the success of adapting its own IP such as Criminal Justice and Out Of Love (based on Doctor Foster) for local audiences.

BBCS and ITVS have worked with other at various points over recent years, most notably on the launch of their joint venture streaming service Britbox.