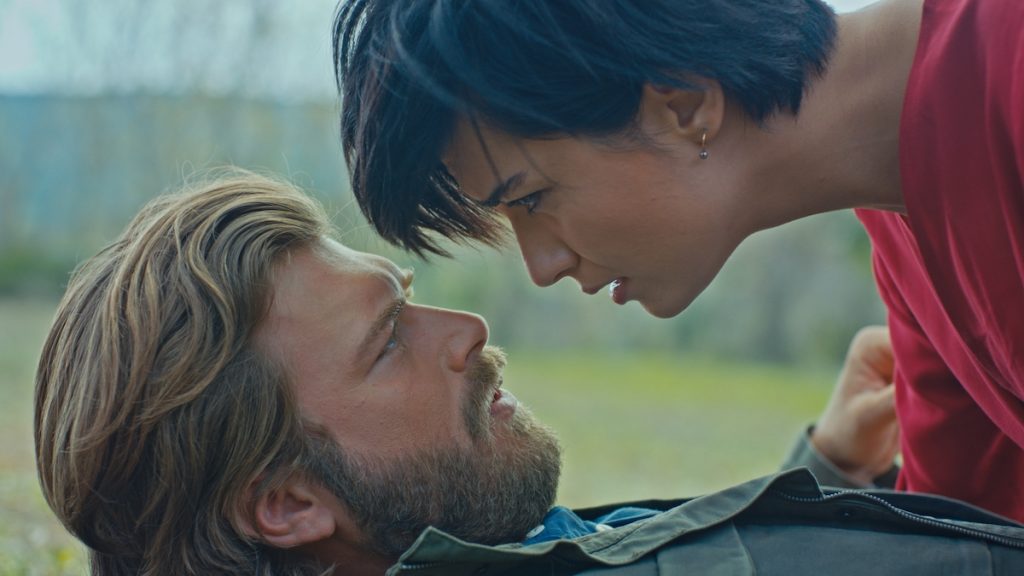 The series, which is produced by Ay Yapim, proved a ratings hit in Turkey and has sold to more than 100 territories globally since its launch on Star TV in 2016, telling the story of Cesur, who falls in love with Sühan, the daughter of the man he believes killed his father.

“We have seen a renewed and growing interest in Turkish drama in Italy in the past 12 months, and following the success that Turkish series have enjoyed in Spain during the past two years, we see Italy as the next Western European market that will really embrace these titles,” revealed Nicola Söderlund, managing partner at Eccho Rights.

In Septmber last year, Eccho Rights reshuffled the sales and acquisition division for its Turkish content by promoting Handan Özkubat to a new role.

Özkubat, who was previously director of Turkish drama, took up the newly created role of head of sales and acquisition with a remit covering all Turkish content and responsibility for overseeing all of the distributor’s business activities in Turkey.