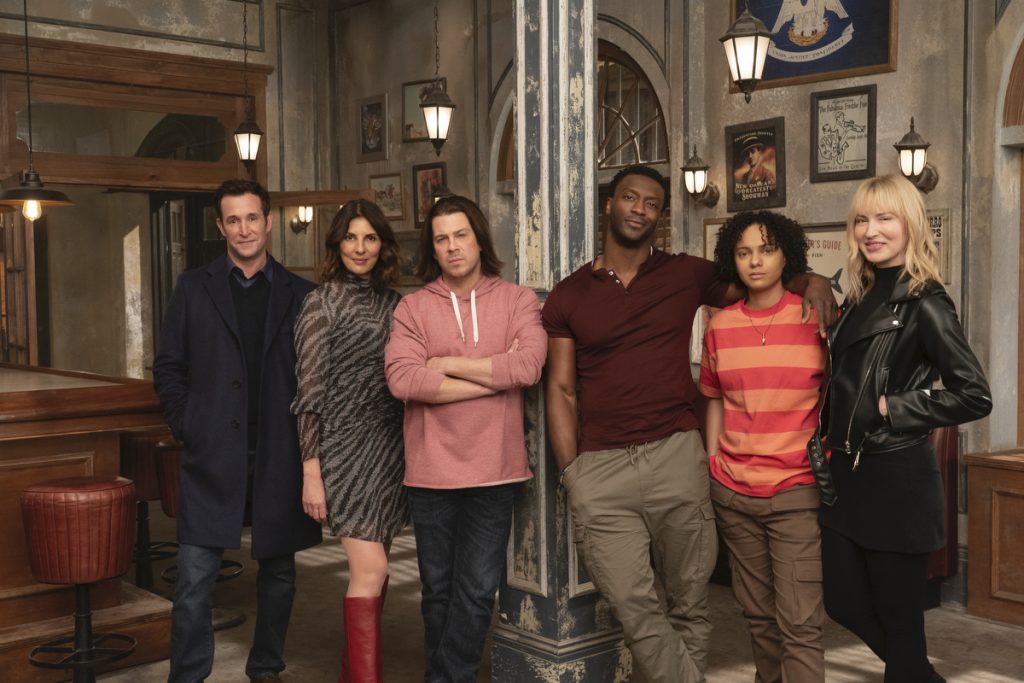 Bell Media in Canada and Mediengruppe RTL Deutschland in Germany have acquired the broadcast rights to the first season of action crime revival series Leverage: Redemption.

The 16-episode spin-off to Leverage is set to debut on Amazon-owned free streamer IMDb TV in the US on 9 July, with the show now headed to these territories following deals struck with LA-based production and distribution company Electric Entertainment.

The original Leverage was produced by Electric Entertainment and aired for five seasons on TNT between 2008 and 2012, following a team that carried out heists to take revenge for injustices committed by the government and big corporations.

The revival will see most members of the original team return, including actors Gina Bellman, Beth Riesgraf, Christian Kane and Aldis Hodge, joined by new faces, played by Noah Wyle and Aleyse Shannon, as they continue their fight against those who get richer at the expense of ordinary people.

“Bringing to life the re-imagining of the Leverage series warms our hearts. Since the debut of the original, people from all over the world have been writing us about how they love the show – how it offers them hope during difficult times in their countries,” said Sonia Mehandjiyska, head of international distribution and Nolan Pielak, SVP of international distribution of Electric Entertainment.

“Having Mediengruppe RTL Deutschland and Bell Media as our partners is a testament to the series itself and gives us the reassurance that our series will reach its audience in the best possible way.”