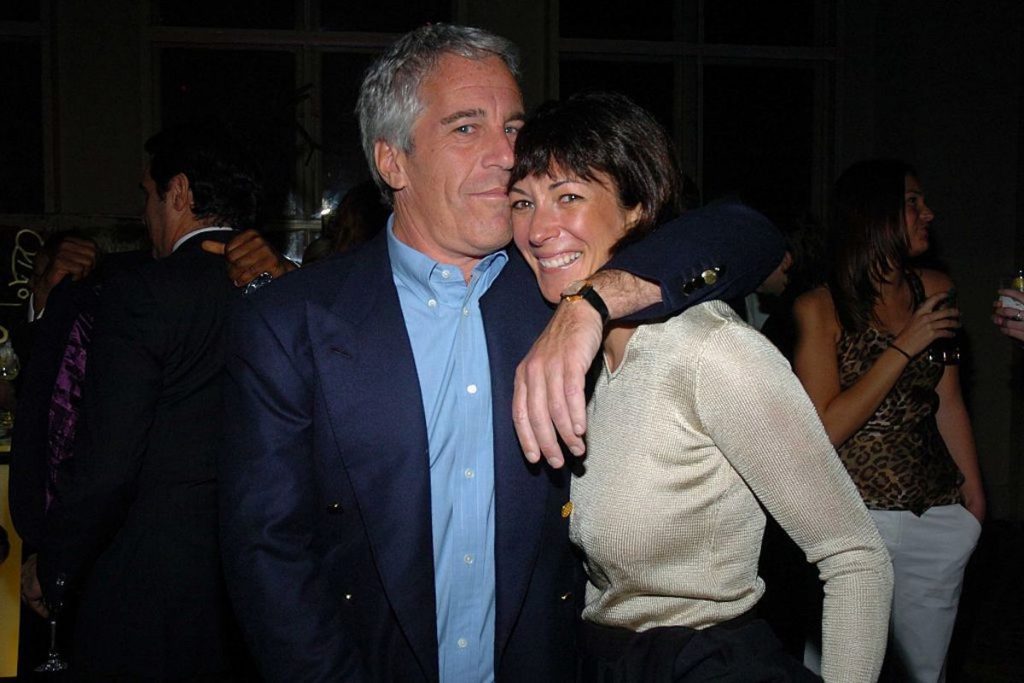 The three-part Epstein’s Shadow: Ghislaine Maxwell is being produced by Blue Ant Studios and will feature exclusive interviews and never-before-seen footage as it explores how Maxwell, once the heiress to her family fortune, met and became associated with Epstein.

Michael McKinley will co-executive produce, while Jack Oliver, Jamie Morris and Poppy Dixon also serve as executive producers for Sky, the UK-based, Comcast-owned sibling of NBCUniversal’s Peacock. The show will debut on the pay operator’s services on 28 June, with the revised title Ghislaine Maxwell: Epstein’s Shadow.

The series is being distributed internationally by Abacus Media Rights, which has already secured pre-sales with Mediengruppe RTL in Germany, Nine Network in Australia, DirecTV in Latin America for its OnDirecTV channel and DirecTV GO in Argentina, Chile, Colombia, Ecuador, Mexico, Peru and Uruguay.

Other buyers include: Salto in France, Bell Media in Canada, Movistar+ in Spain, Channel 8 and DBS in Israel, Nordic Entertainment Group for Denmark, Norway, Sweden, Finland, Iceland, Poland and the Baltics, MNET in Africa, WATCHA in South Korea, OSN in the Middle East, TV+ in Turkey and RTL Hungary.

“This is a story that has stunned the world, and understanding Ghislaine Maxwell is a crucial piece in getting to the truth,” said Blue Ant Studios CCO and co-president, Laura Michalchyshyn, and SVP of unscripted content, Jennifer Harkness. “Our hope is that the powerful stories and information uncovered in this series will shed light on who Maxwell is, and help to inform viewers about the events that unfolded leading to her arrest and upcoming trial.”

Rod Aissa, EVP of unscripted content at NBCU, described the show as “a compelling and premium investigative documentary series that will serve as a comprehensive deep-dive prior to the long-awaited trial in November 2021.”