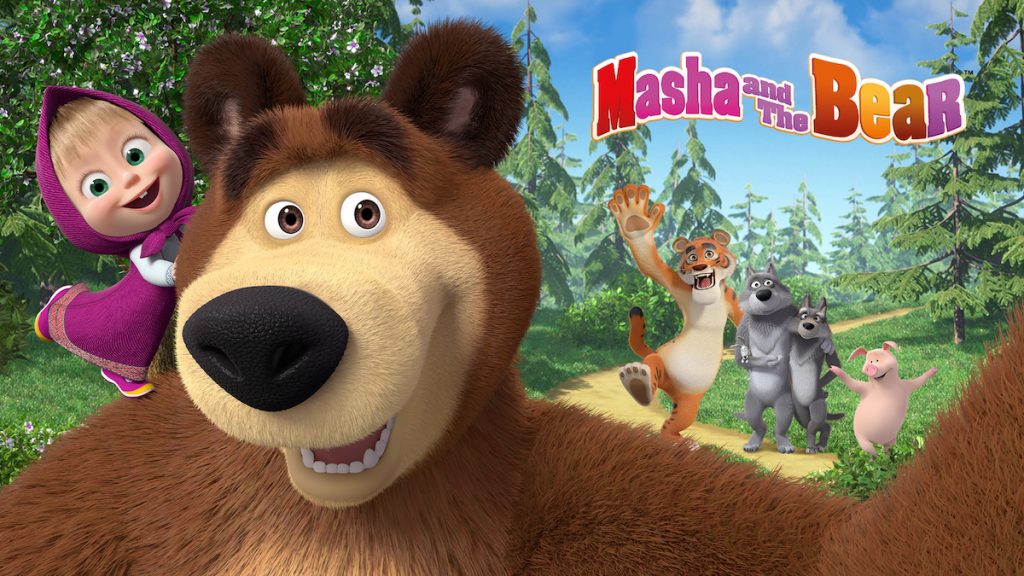 Mexican and Latin American media powerhouse Televisa has expanded its partnership with Russian animation studio Animaccord for the Masha And The Bear children’s franchise, adding new content as well as extending its existing deal.

Televisa has picked up season five of Masha And The Bear, based on the folk tale of the same name, which tells the story of a retired circus bear who befriends a young girl.

It has also added Animaccord’s new educational musical project Nursery Rhymes, which sees Masha lead babies and toddlers through a world of nursery rhymes, helping them to tap into their hidden talents and develop them.

These sit alongside the existing deal for seasons 1-3 of Masha And The Bear and spin-offs Masha’s Tales, Masha’s Spooky Stories and Masha’s Songs.

The new content will make its Mexican free-TV premiere on Televisa in August 2021.

Last month, Televisa announced it is to merge its media, content and production assets with Univision, the leading US Hispanic network in which it already holds a 36% stake.